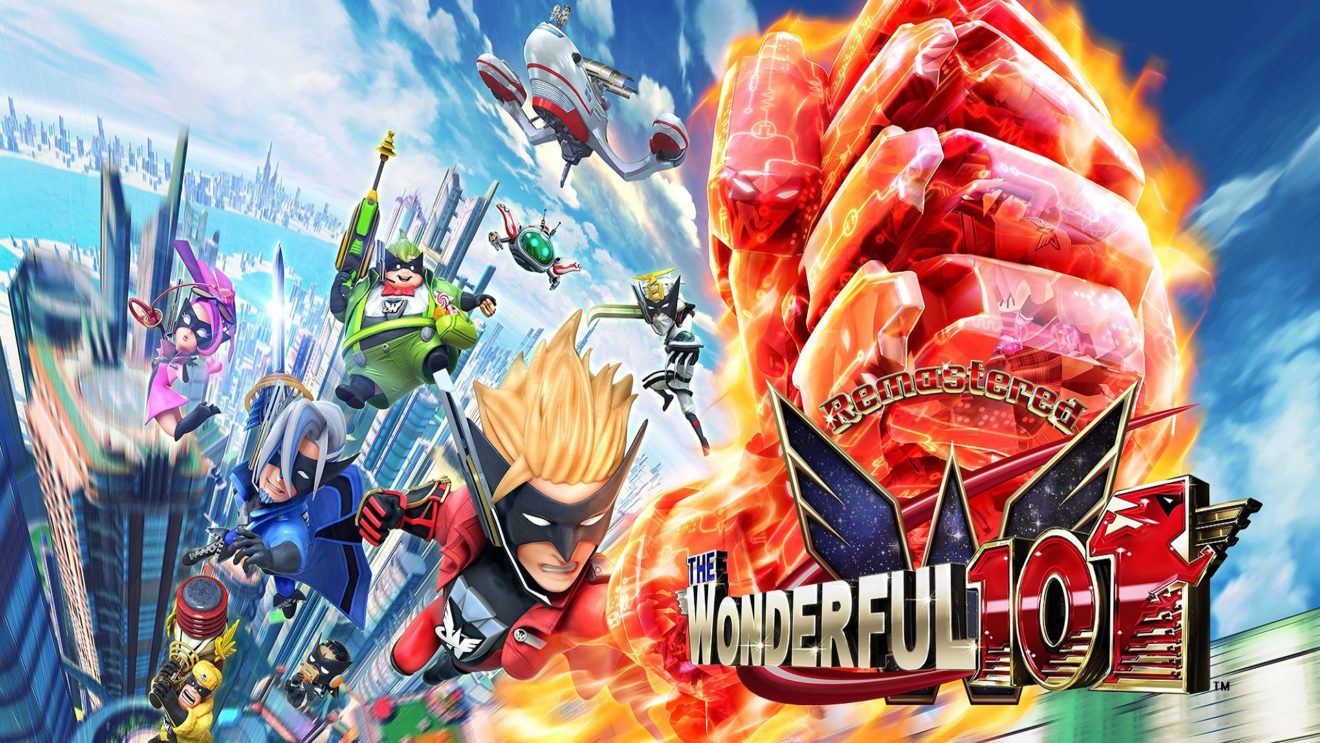 The Wonderful 101: Remastered Kickstarter has now raised more than $1.5 million, which means that Luka’s First Mission will be added to the game.

Luka’s First Mission is a side-scrolling action spinoff in which players will control Luka, a student in Wonder-Red’s class at Blossom City Elementary School.

“In the main game, you can control 100 wonderful teammates and use Unite Morphs to harness your teammates’ power and progress through the stages,” director Hideki Kamiya wrote in a Kickstarter update. “In this spin-off game, you’ll control Luka–and no one else! How is Luka going to be able to fight all on his own? And what sort of story awaits him?

“This spinoff game will have a completely different style from the main game, so we hope you’re excited to see just what kind of game it’ll end up being!”

Kamiya also revealed that two more stretch goals have been added to the Kickstarter that include a Remix Soundtrack at $1.75 million and Luka’s Second Mission at $2 million.

The Wonderful 101: Remastered is in development for PlayStation 4, Nintendo Switch, and PC.