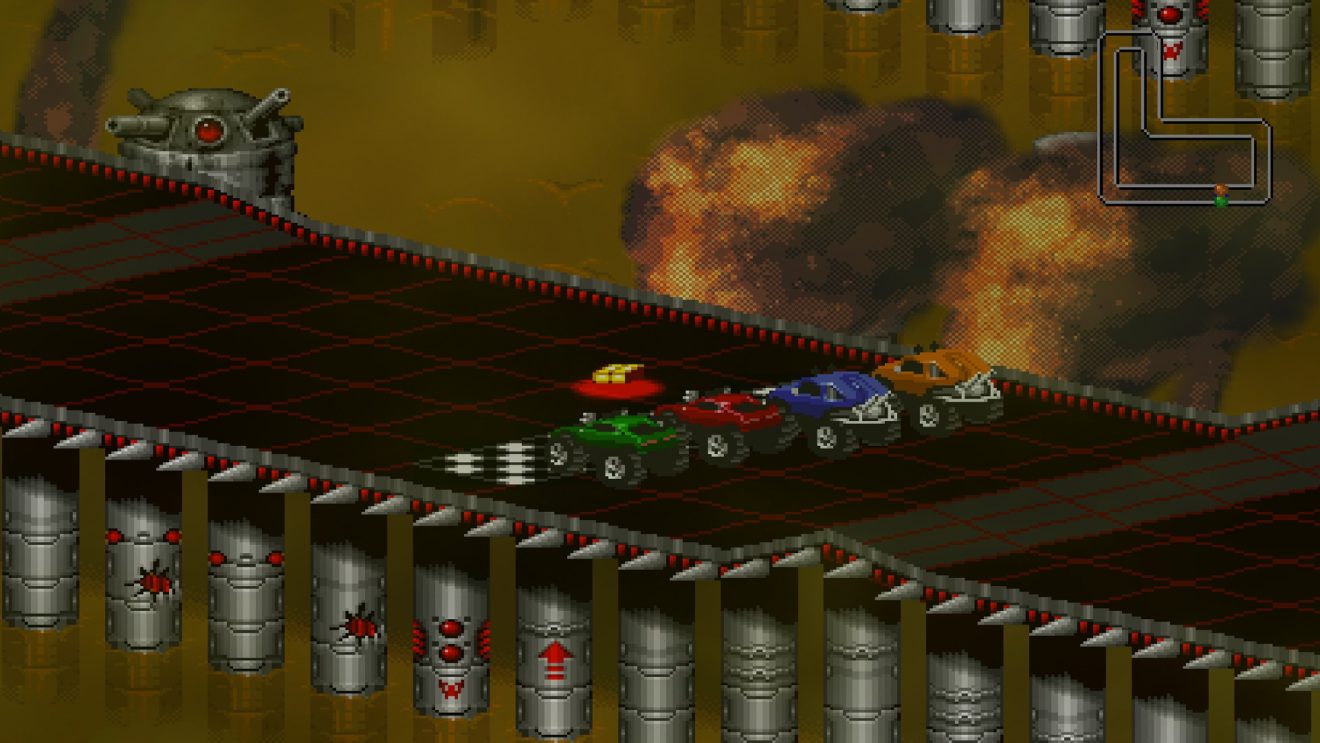 Blizzard has expanded the lineup of the Blizzard Arcade Collection with two new titles through a free update.

Following the update, players will be able to play through the sequel to The Lost Vikings, in which Erik, Baleog, and Olaf are joined by the werewolf Fang and the dragon Scorch on their quest to find their way home. Joining Lost Vikings 2 is RPM Racing, the prequel to Rock N Roll Racing.

This update also adds a Design Documents gallery to the Museum and a Streamer Mode for Rock N Roll Racing’s Definitive Edition that adds MIDI versions of the game’s songs.

The Blizzard Arcade Collection is available now on PlayStation 4, Xbox One, Nintendo Switch, and PC. The collection includes original and Definitive Editions of The Lost Vikings, Rock N Roll Racing, and Blackthorne, as well as the newly added Lost Vikings 2 and RPM Racing.