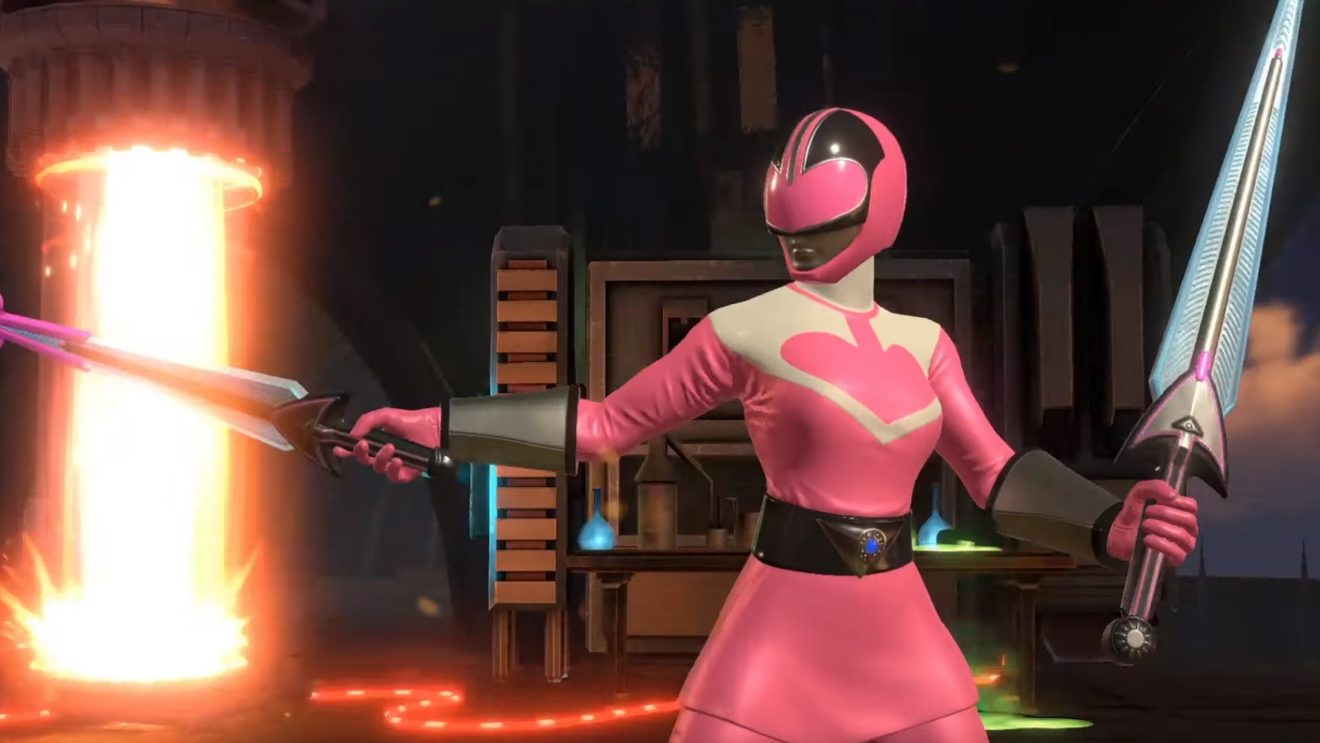 Both characters are available for free for owners of the season pass in addition to a bonus character skin of Jason Lee Scott with the Dragon Shield. Players who do not own the pass can purchase each character separately for $6.99.

Developer nWay also teased that classic Power Rangers villain Lord Zedd will be joining the roster soon as a free download for season pass holders. Take a look at all three characters in the trailer below:

Power Rangers: Battle for the Grid is available now on Xbox One, PlayStation 4, and Nintendo Switch, with a PC release set to follow later this year.