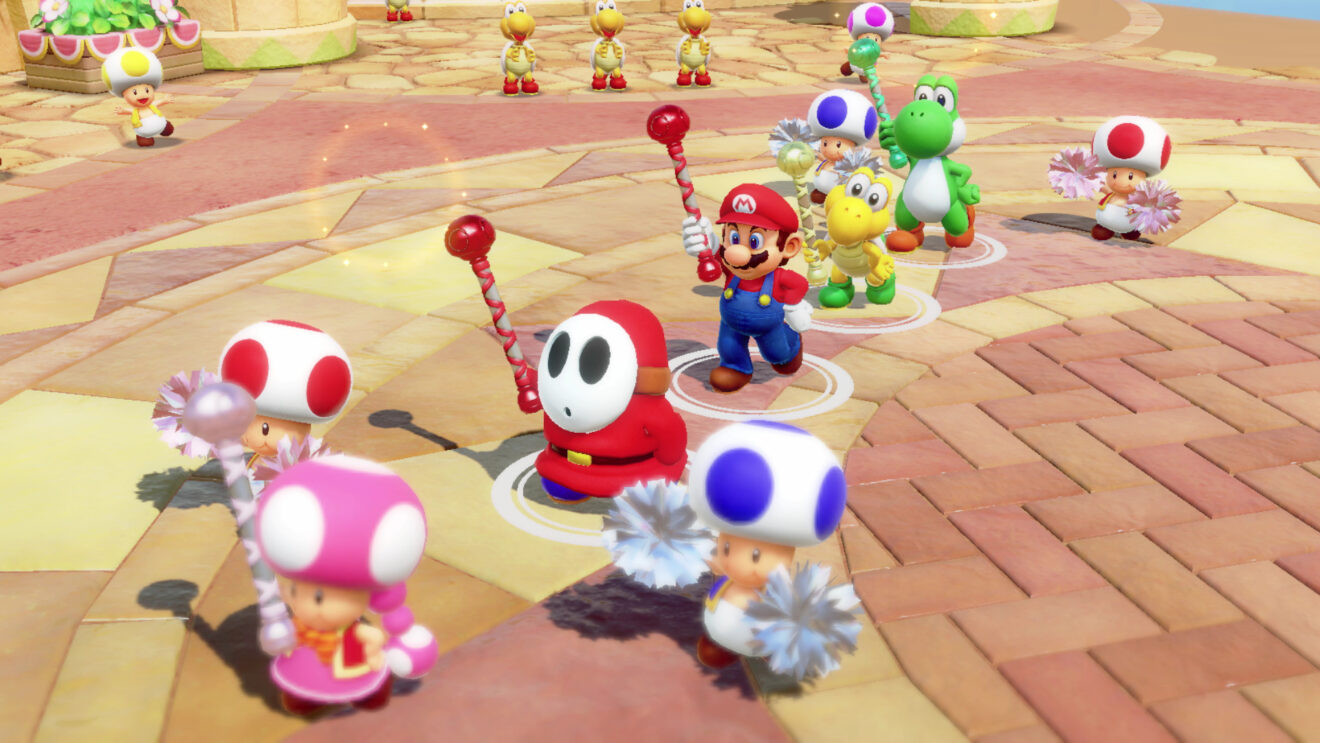 Two and a half years later, Nintendo has added new online modes to Super Mario Party

The update makes it so that you can either join or host a public online game for both the Mario Party and Partner Party modes, or you can create a password-protected private match for you and your friends and family. Of course, anyone who wants to play Super Mario Party online will need to have a Switch Online subscription.