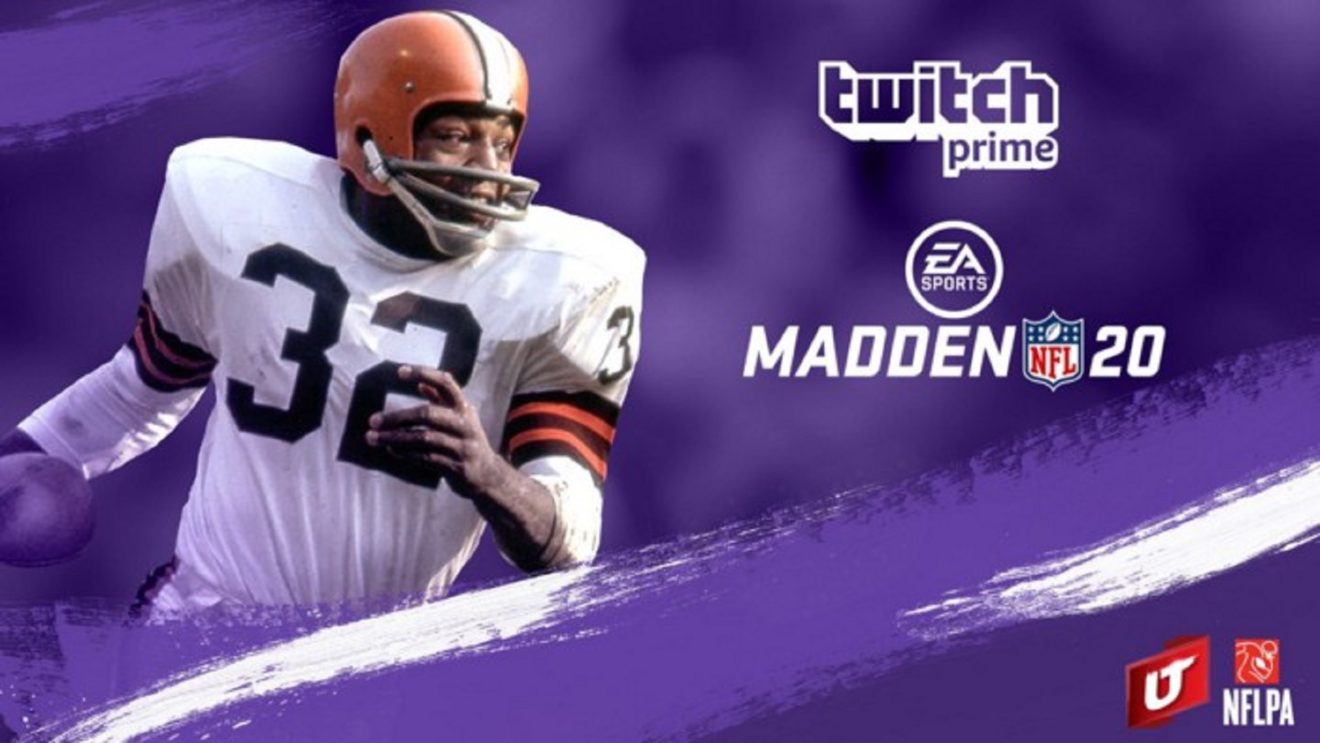 The three-time NFL MVP has the special X-Factor “Freight Train,” which gives an increased chance to break the next tackle attempt, and the “Arm Bar” trait.

Twitch also revealed that a second drop will be made available for Madden NFL 20 in September that unlocks a special Twitch Prime uniform to use in Madden Ultimate Team. This reward will be live until September 30th.