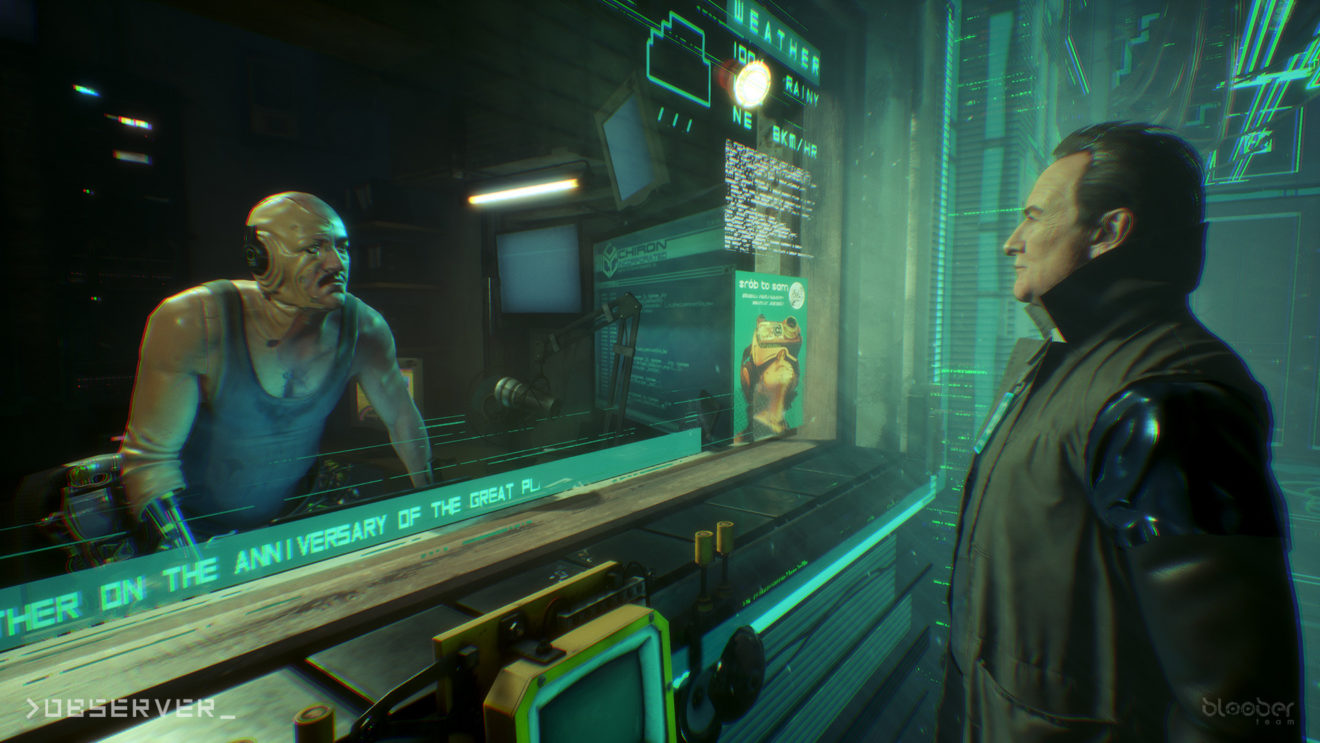 Twitch has revealed the selection of titles that it will be giving away to Twitch Prime subscribers in June.

As part of the Free Games with Prime program, subscribers can download and keep horror game Observer, Forsaken Remastered, platformer Steel Rats, adventure game The Flame in the Flood, and Project Warlock.

These are in addition to the seven SNK games that are available to download right now, including Art of Fighting 2, Blazing Star, Fatal Fury Special, Pulstar, Samurai Shodown II, The King of Fighters 2000, and The King of Fighters 2002. As well as all these titles, dating simulator Dream Daddy will also be available to Twitch Prime subscribers for free starting June 5th to celebrate Pride Month.

Joining all these free games are loot drops for several games. A few of June’s offerings include free content for Apex Legends, Doom Eternal, FIFA 20, and Rainbow Six Siege.

Take a look at all the available free games and in-game loot here.