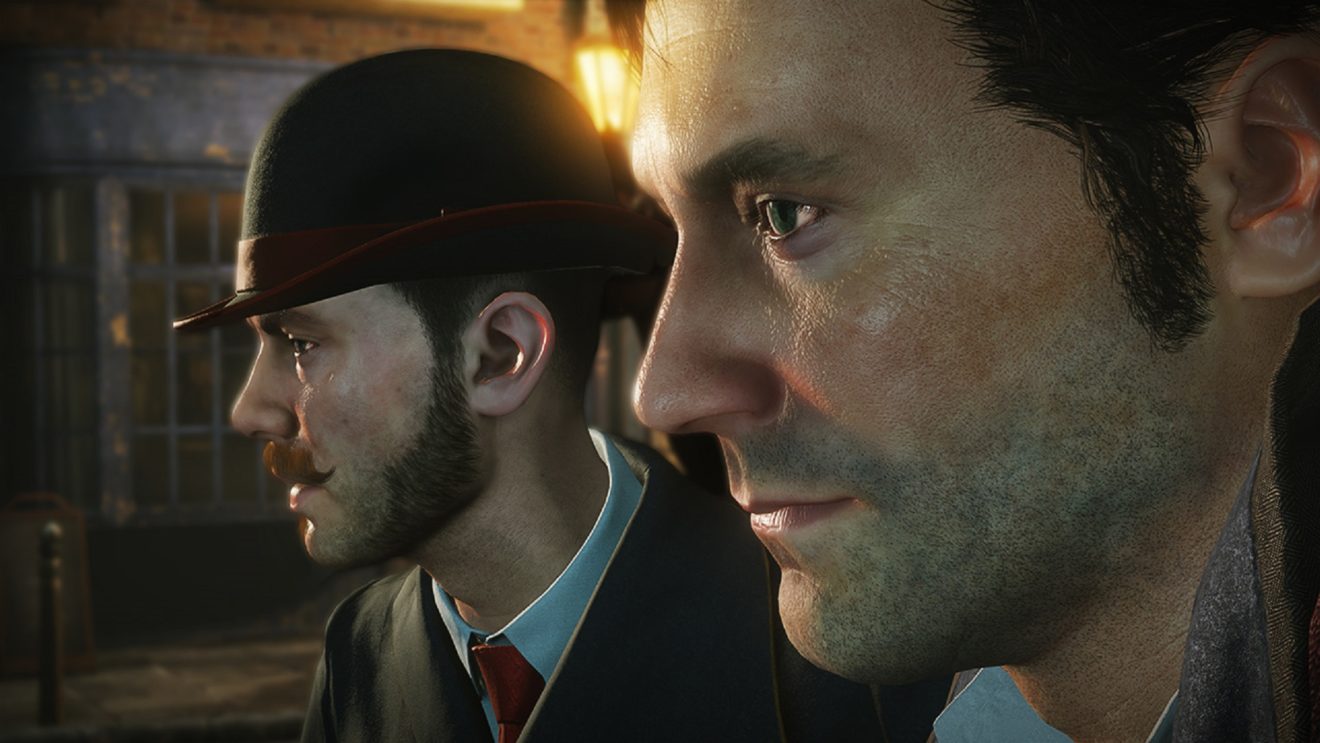 Twitch has announced the free games and loot that will be offered to Twitch Prime subscribers over the coming weeks.

Starting with the games. From December 2nd until December 31st, Prime subscribers can download and keep ToeJam & Earl: Back in the Groove!, Sherlock Holmes: The Devil’s Daughter, Hover, When Ski Lifts Go Wrong, and Hue.

As for loot, Sea of Thieves, PUBG: Mobile, Dauntless, RuneScape, Rocket League, and more will be getting free Twitch Prime loot over the next few weeks. Take a look at the full release schedule below: