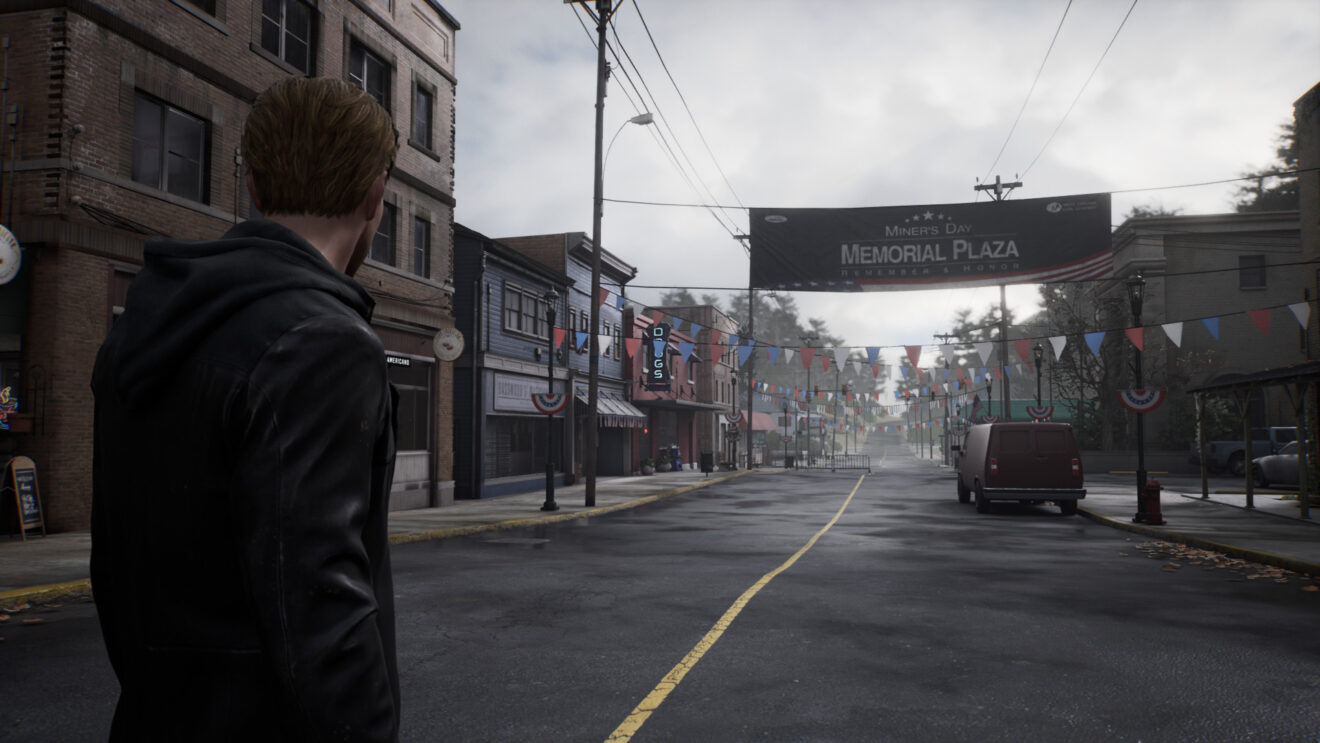 Dontnod Entertainment has brought its physiological thriller Twin Mirror to Steam on PC.

The game, which was originally released last December, follows the story of Sam Higgs who returns to the small town of Basswood, West Virginia, following the death of his best friend Nick. It turns out that all is not as it seems in the town and Sam finds himself “drawn into a dangerous web of intrigue.”

“Sam has a Mind Palace, an expansive and unique part of his mind where he can revisit his past, relive old memories, and reconstruct events to gather clues and predict the story’s key turning points,” the game’s description adds. “His analytical and logical mind can often lead to awkward interactions and unintentional hurt.”

Also available now is a free demo for the game on Steam. All progress made and achievements earned during the demo can be carried over to the full game.

Twin Mirror is available now on PlayStation 4, Xbox One, and Windows PC.