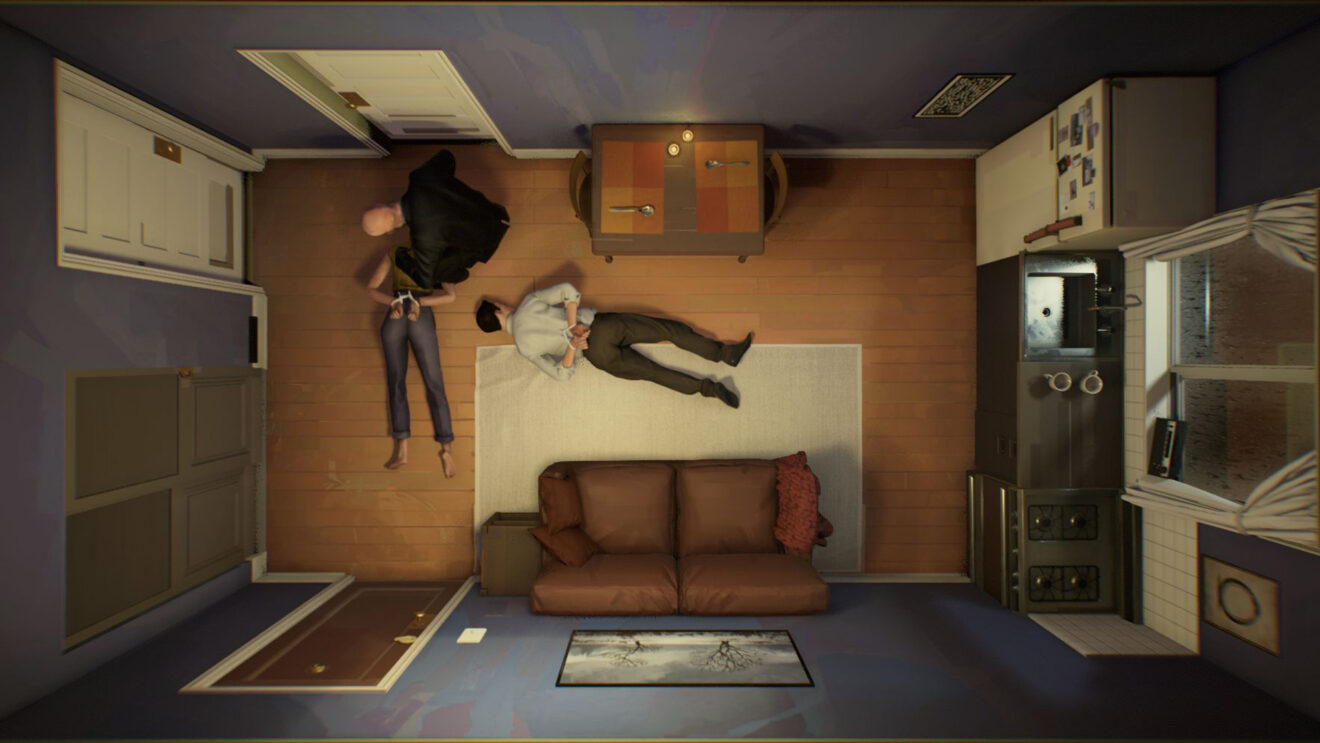 Twelve Minutes arrives on PlayStation and Nintendo Switch next month

Interactive thriller Twelve Minutes will get a PlayStation and Nintendo Switch release on December 7th, publisher Annapurna Interactive has announced.

The game, which was released for Xbox and PC earlier this year, is a real-time top-down interactive thriller that stars James McAvoy, Daisy Ridley, and Willem Dafoe. Things start off simple with a romantic evening in. However, everything quickly gets turned upside down when a police detective breaks in accuses the protagonist’s wife of murder and then beats him to death.

Then everything resets and players find themselves back at the front door for it all to play out all over again. Players will need to look for clues and use the environment to try and find a way to break the loop and escape.