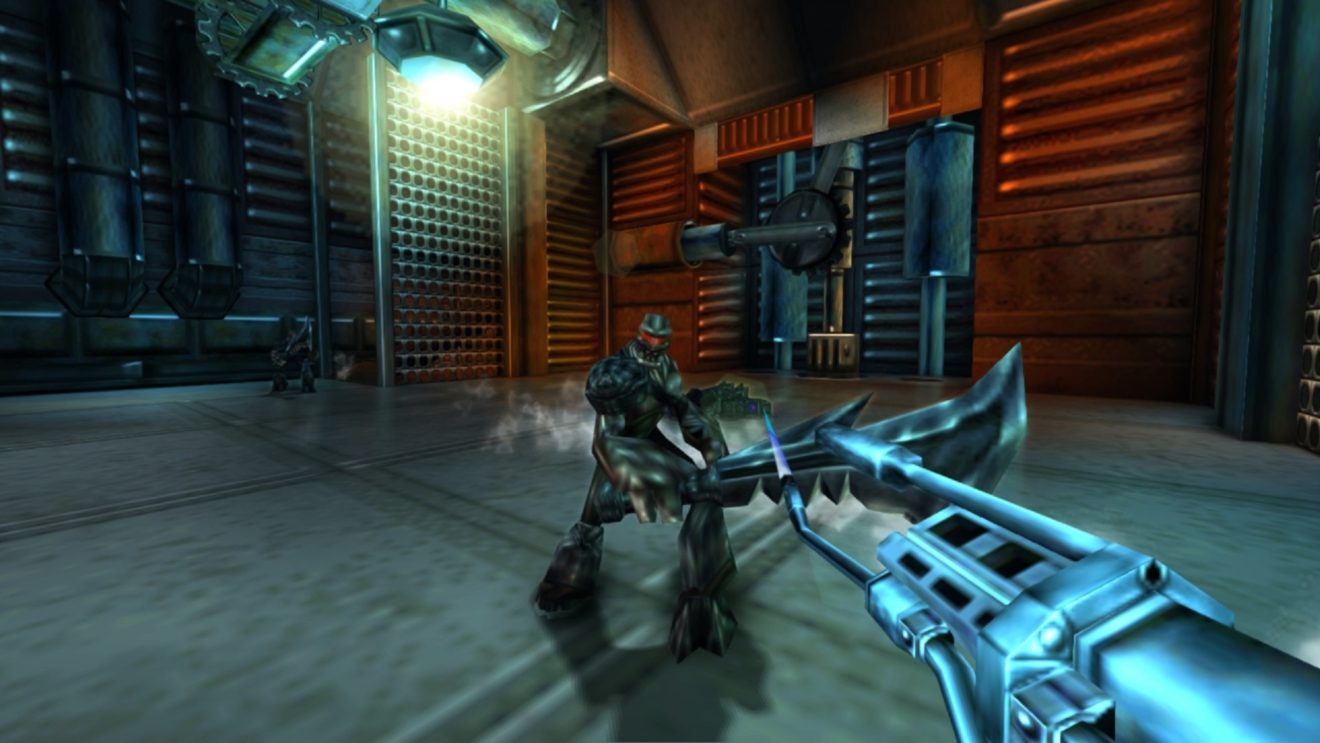 Turok 2: Seeds of Evil arriving on Nintendo Switch next week

Nightdive Studios has announced that Turok 2: Seeds of Evil will be available on Nintendo Switch from August 9th.

The sequel picks up right after the first game and sees Turok taking on the Primagen, who was awakened after Turok threw the Chronocepter into the volcano.

The improved version of Turok 2: Seeds of Evil is available now on Xbox One and PC and features a new game engine, improved graphics, improved character movement, multiplayer, and the option to Save/Load anywhere.