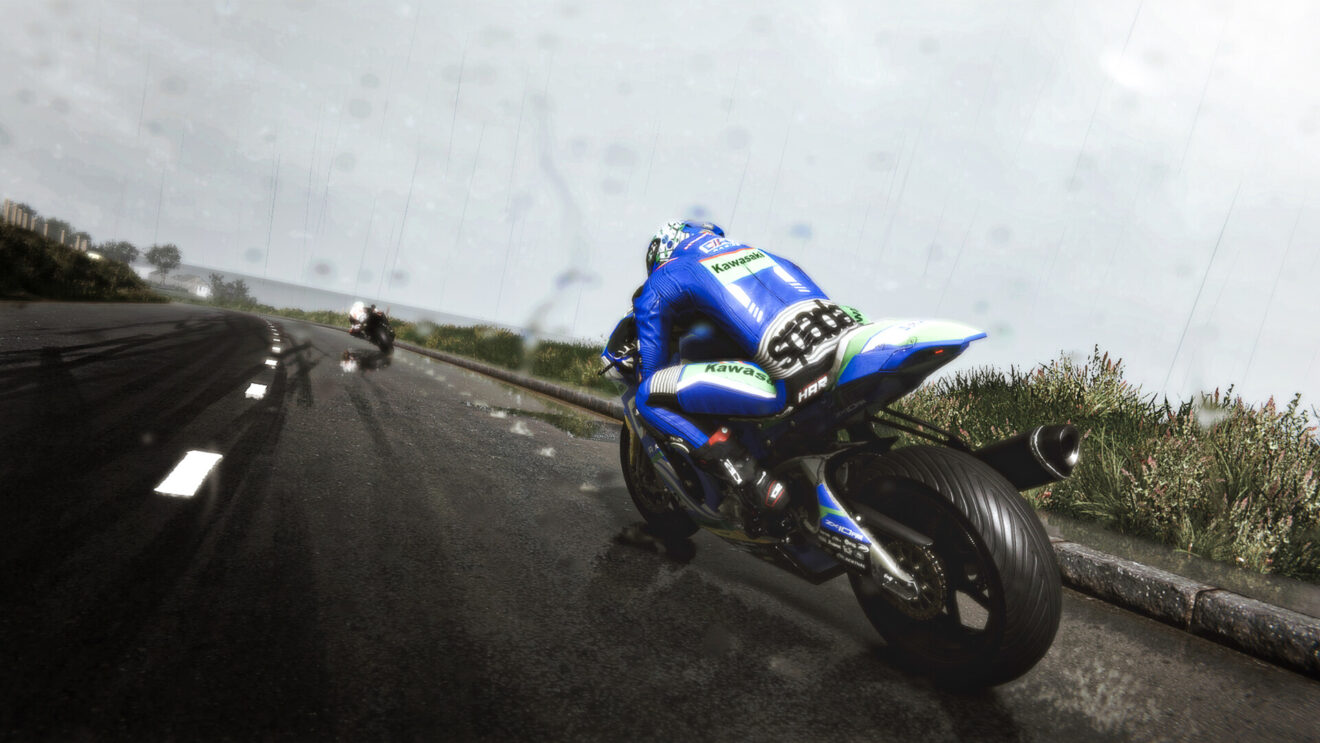 Nacon and RaceWard Studio have released a debut gameplay trailer for TT Isle of Man: Ride on the Edge 3.

The video showcases the first part of the Snaefell Mountain Course, which has been recreated at 1:1 scale, according to publisher Nacon.

“Along the way, you will come across various iconic buildings, such as multiple churches, the Railway Inn, the Twisted Chimneys of Glen Vine, and the Crosby Hotel,” the publisher adds.

The upcoming entry features all of the teams, bikes, and courses from the 2022 TT, including 32 different circuits and almost 40 Superbike and Supersport riders and motorcycles. There’s also a new Open Roads feature, which lets players explore the 200km of roads around the Isle of Man.

TT Isle of Man: Ride on the Edge 3 launches in May 2023 for PlayStation 5, Xbox Series X/S, PlayStation 4, Xbox One, Nintendo Switch, and PC.