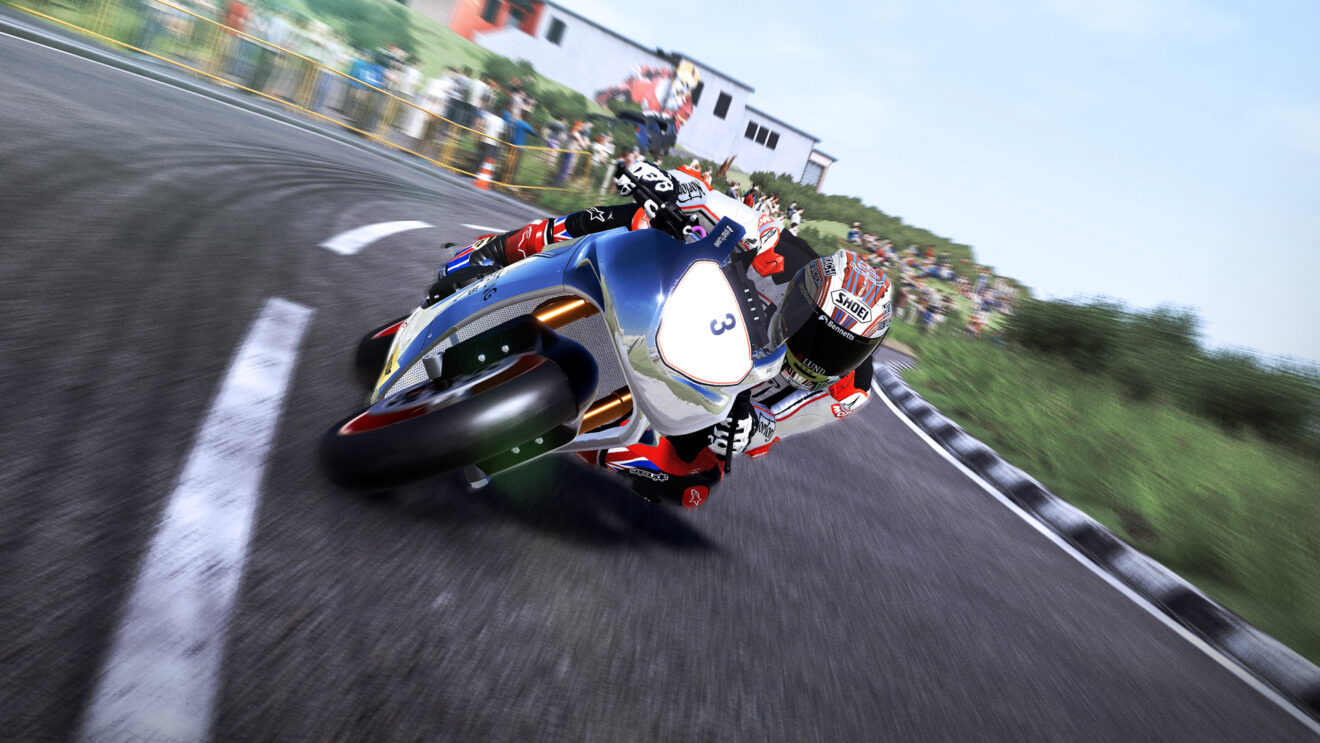 Nacon and RaceWard Studio have officially announced TT Isle of Man – Ride on the Edge 3.

This latest entry in the series based on the TT Isle of Man event features all of the teams, bikes, and courses from the 2022 TT. Players can expect 32 different circuits, almost 40 Superbike and Supersport motorbikes and riders, and upgraded physics.

There’s also the new Open Roads feature, which lets players explore the 200km of roads around the Isle of Man to find points of interest and challenges to complete. Watch the teaser trailer below:

“After the great feedback we received about RiMS Racing, we are delighted to have applied all our expertise into this incredible race,” Marco Ponte, CEO and Creative Director at RaceWard Studio, said. “For a team of developers with such passion for motorcycling, it makes us immensely proud to make the official game that recreates this legendary race for motorbike fans around the world.”

TT Isle of Man – Ride on the Edge 3 is set to release in May 2023 for PlayStation 5, Xbox Series X/S, PlayStation 4, Xbox One, Nintendo Switch, and PC.