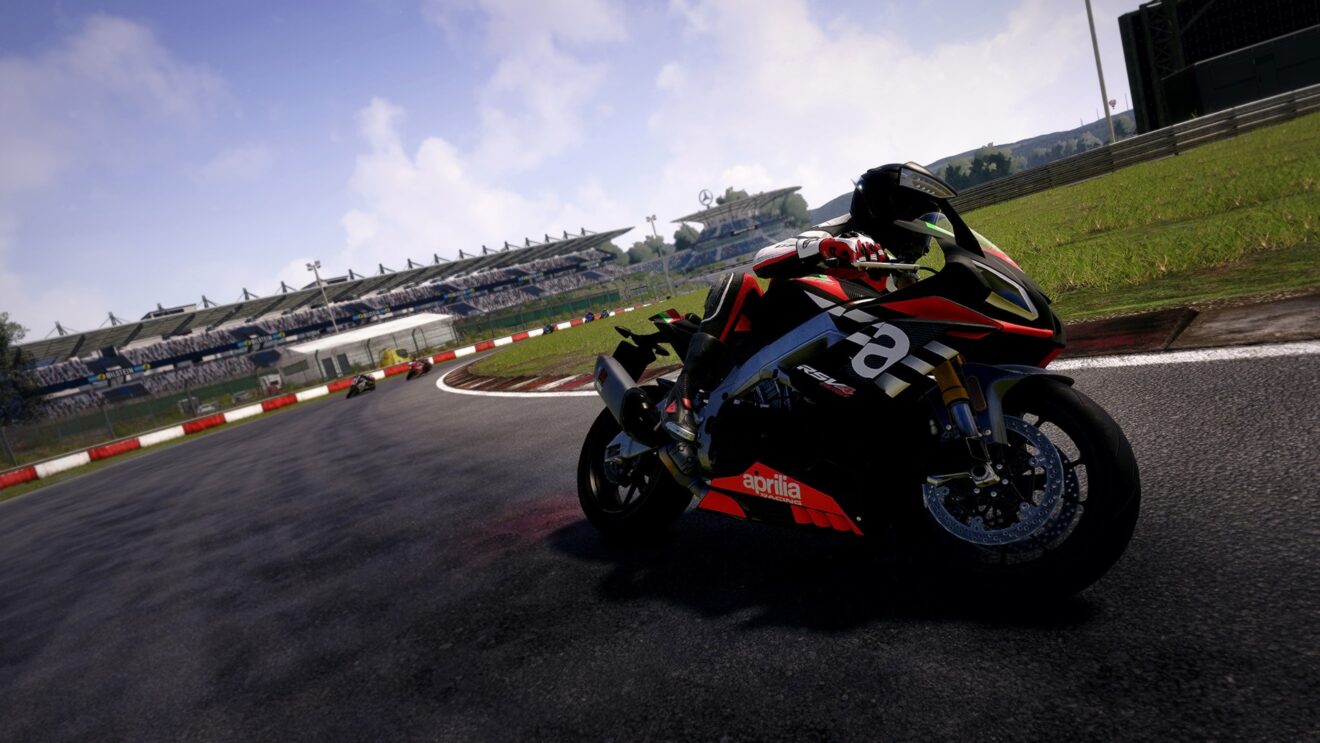 Try RiMS Racing for free on PC and console

Players on PlayStation, Xbox, and PC are getting a limited-time trial for RaceWard Studio’s RiMS Racing.

PC owners have unlimited access to the game until October 27th. While a limited three-hour demo will be available on PlayStation and Xbox from October 29th through November 1st.

Publisher Nacon also announced that some free DLC is on the way for the game. Starting October 29th until October 31st, players can grab The Bloody Beetroots DLC, which contains a unique Ducati Panigale V4 R livery and full rider gear in colors curated by The Bloody Beetroots.