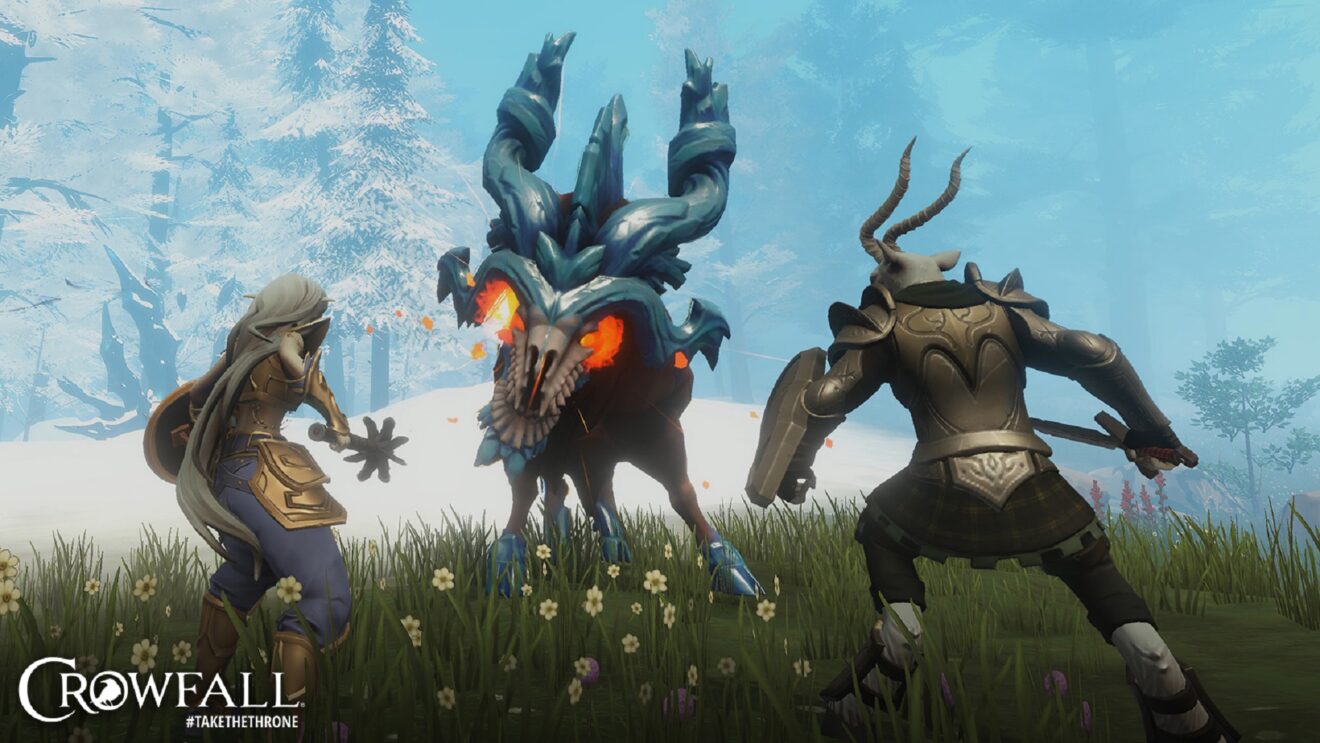 Artcraft Entertainment has announced a free trial for its PvP MMO Crowfall.

Starting today, players can download a free trial for the game that will grant them access for 10 days. Following this, the game can be purchased for the new lower price of $14.99.

“We know that the free trial will be a huge draw for many MMO players,” Gordon Walton, ArtCraft’s executive producer, said. “We’ve also made some very significant upgrades to the game in this latest update. We’ve streamlined the new player experience and we are now allowing for smaller scale PvP experiences. Crowfall was developed with large-scale PvP (100s of players) siege combat as a key goal and we achieved that. Now we’ve added smaller team size PvP options to accommodate the guilds our players are in. We listened to our player feedback and we are delivering what they have asked for.”

Accompanying the announcement is a new update for the game that makes it so guilds of 20-50 people can siege and hold forts against bigger guilds and guilds of 10-25 players can affect the game by holding small forts, mines, and outposts. Additionally, the chat experience has been improved, there are new map features, and the campaign rewards for guilds/factions are now better.

“Crowfall was created primarily with the idea of large-scale PVP siege combat as the focus,” Walton added. “While that is definitely fun for a certain subset of the audience, there are other groups of players who want to be able to play with their smaller guilds and not get obliterated. In an open world game, it is extremely difficult to encourage what seems like a fair fight from a small guild perspective.”

Crowfall is available now on PC.