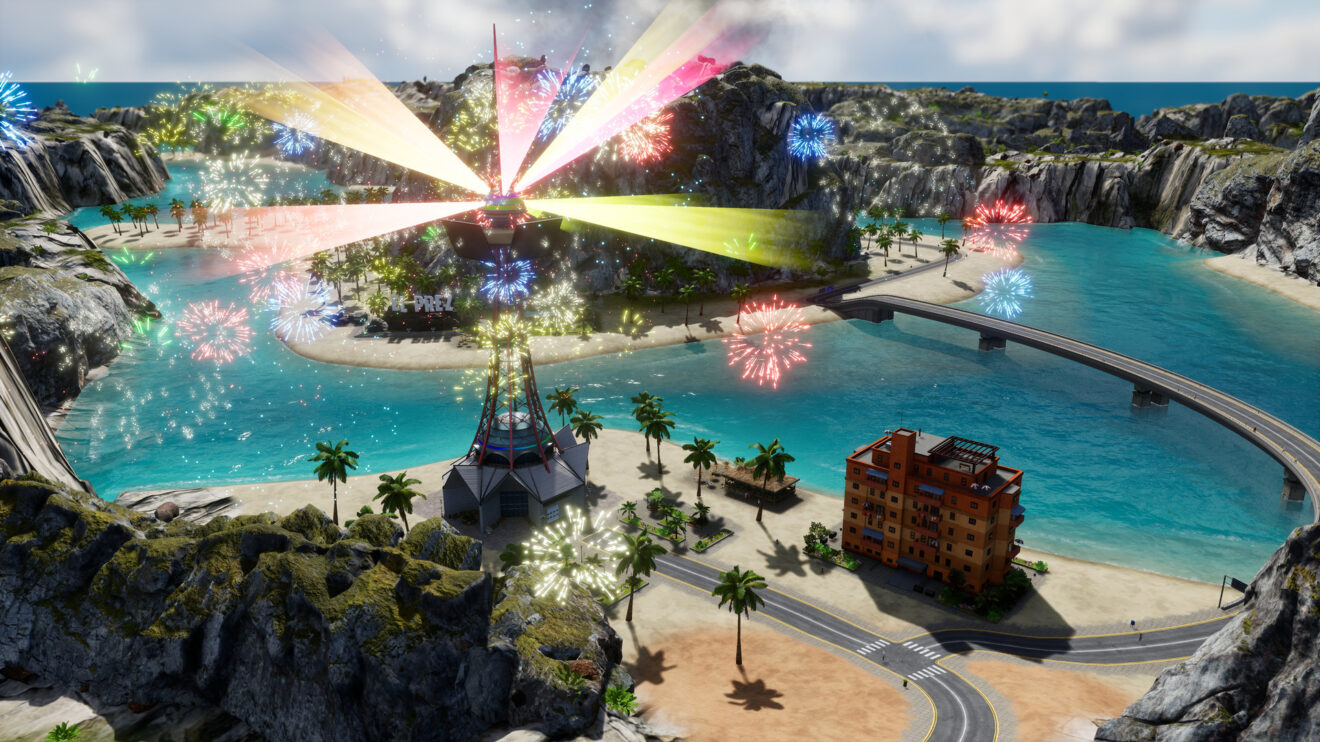 Tropico 6 players will get to plan a festival and fight the Boredom when the new Fesitval DLC releases later this month.

Players who choose to purchase the DLC will be able to assist El Presidente in hosting more than 20 types of festivals, which are each based on different eras, in four special areas. Each of these areas has its own unique effects “such as converting knowledge points into money and an increased baby boom once the party goers have had their fun,” according to publisher Kalypso Media.

There’s also a new scenario-driven campaign set across five maps in which players must fight off the Boredom, which is described as “an ancient evil threatening to engulf Tropico in clouds of mundanity and mind-numbing activities.”

In addition to the above, the DLC contains eight new buildings, four tunes, three edicts, and two customization options.