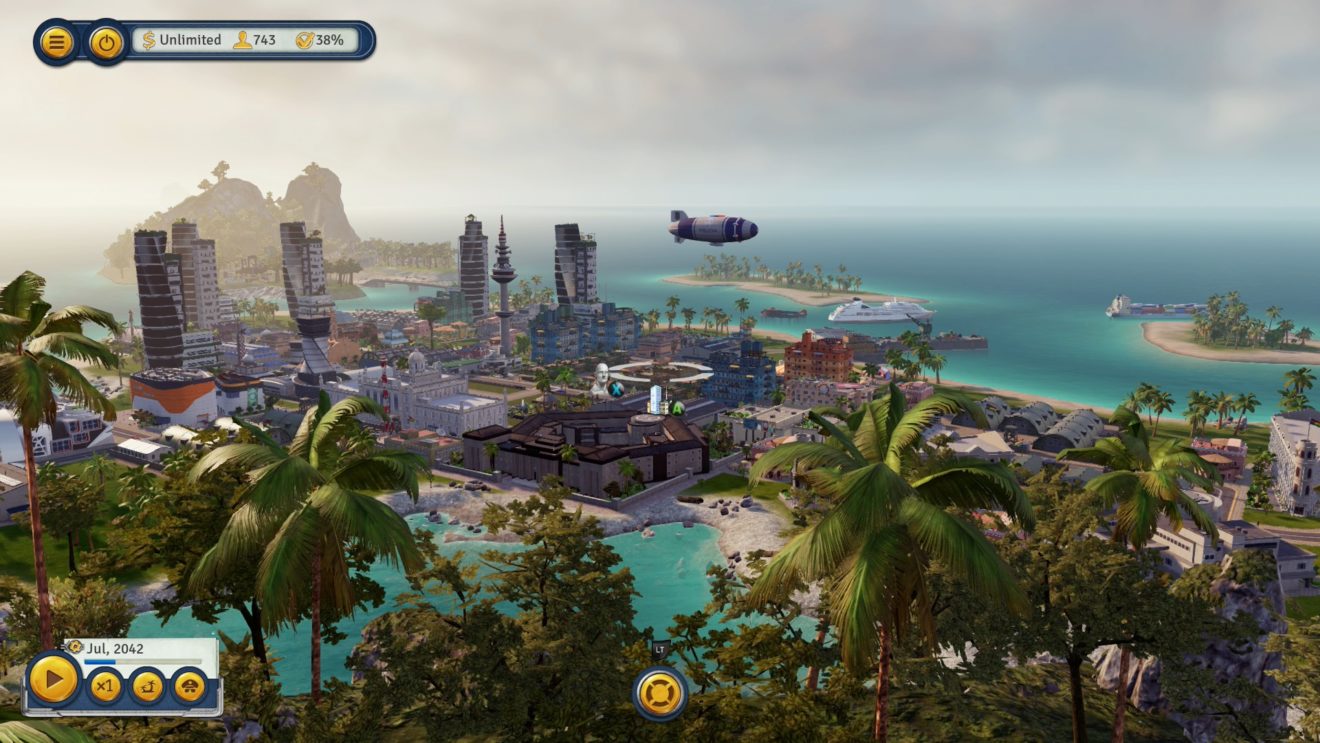 Tropico 6 gets a console release date

Kalypso Media has announced that Tropico 6 will officially launch for Xbox One and PlayStation 4 on September 27th, 2019.

Xbox One owners can play the game right now via Xbox Game Preview, which just received a major update that introduced the random map generator and fixed several bugs.

Tropico 6 is available now on PC and Xbox One via Xbox Game Preview.