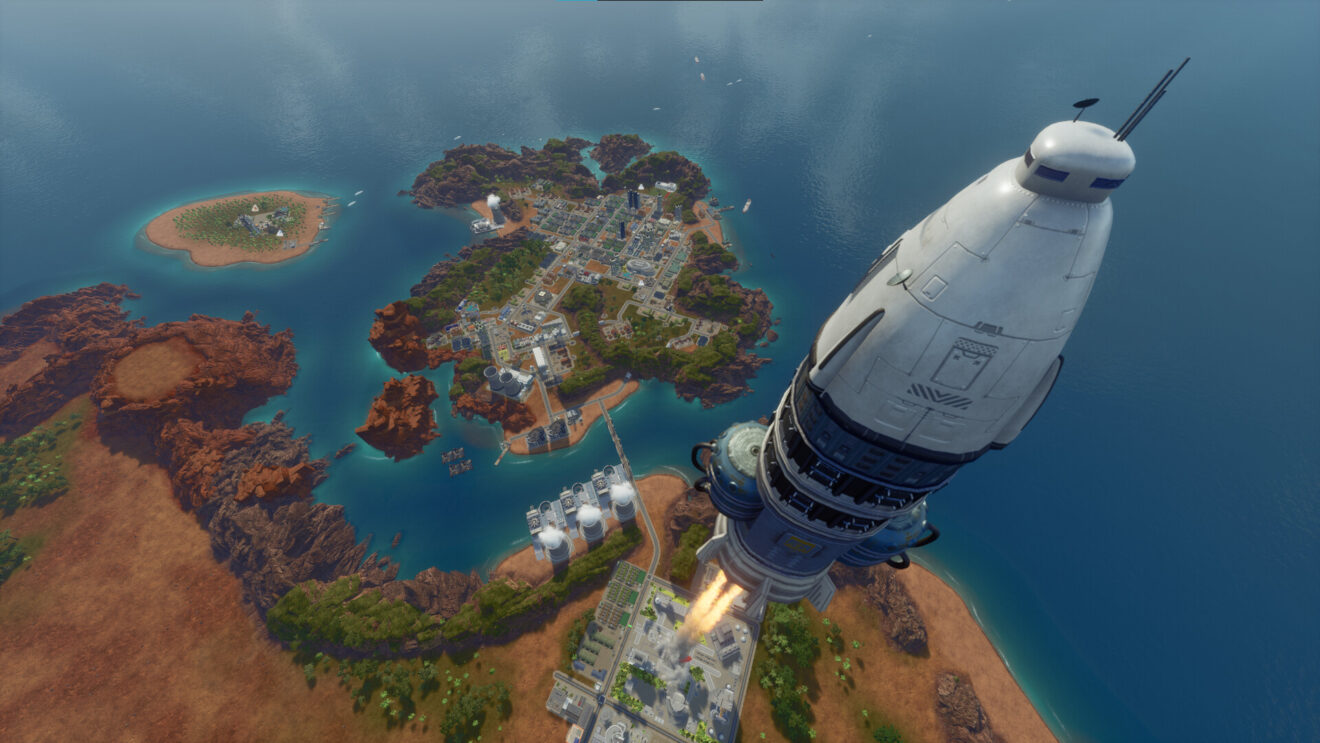 In this latest DLC, El Presidente has decided that it is time to enter the space race. Players can use the new Spaceport Complex to send citizens to space, walk on the moon, and create a colony on Mars.

Also included in this DLC is the new Mission Mars Campaign. In these five new missions, players will “compete against the international competition in the research race” and meet the Professor, Hector Sanchez, Patch, and Veronica Veneno.

Additionally, the DLC contains two new Edicts, new customization options for El Presidente and the palace, and nine buildings, which include the vertical stacking mechanic.