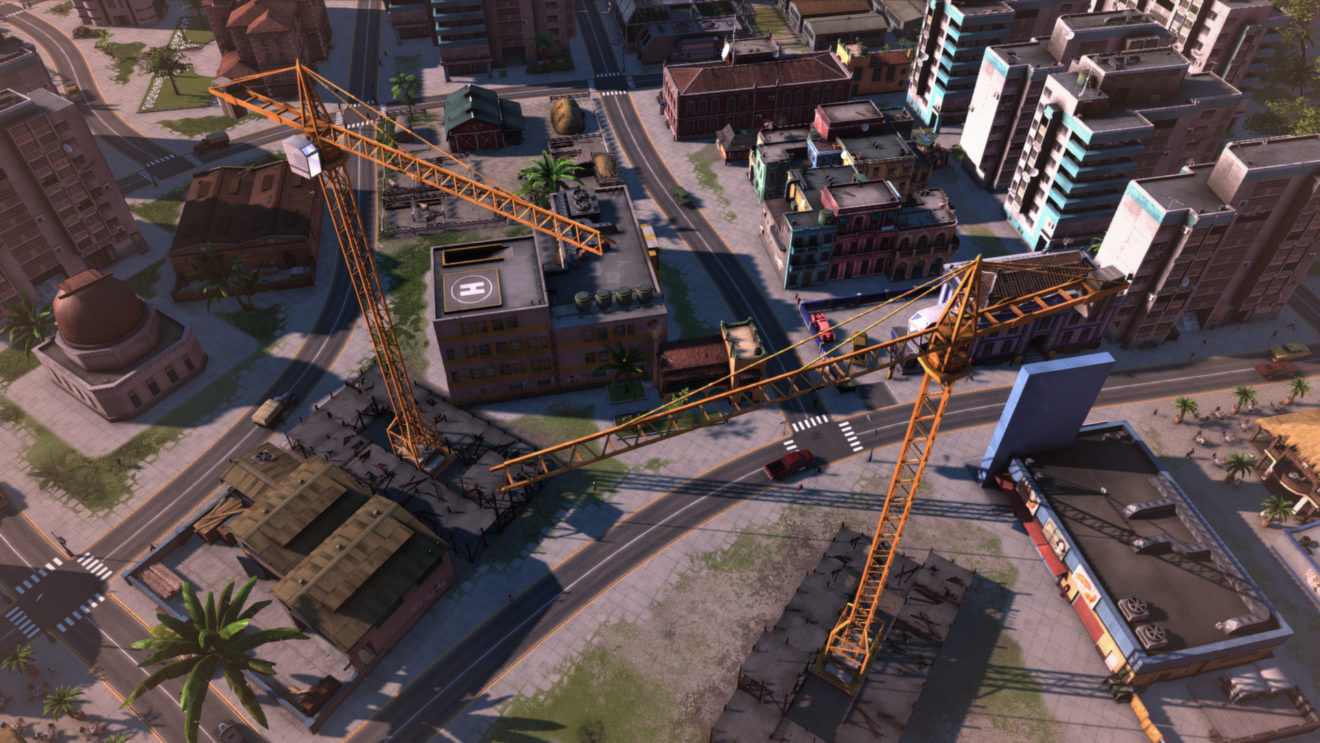 Tropico 5 is free on PC

PC owners can now claim yet another free game from the Epic Games Store as part of its Holiday Sale.

For the next 24 hours, Kalypso Media and Haemimont Games’ “dictator sim” Tropico 5 is free to download. Simply log in and add it to your library to keep it forever. The next free game will be made available tomorrow, December 24th, at 8 a.m. PT.

This entry in the series originally released in 2014 and lets players start their rain as El Presidente in the colonial period as they expand their dynasty through several eras and beyond the 21st century. There’s also cooperative and competitive multiplayer for up to four players.

Tropico 5 is available now on Xbox One, PlayStation 4, and PC.