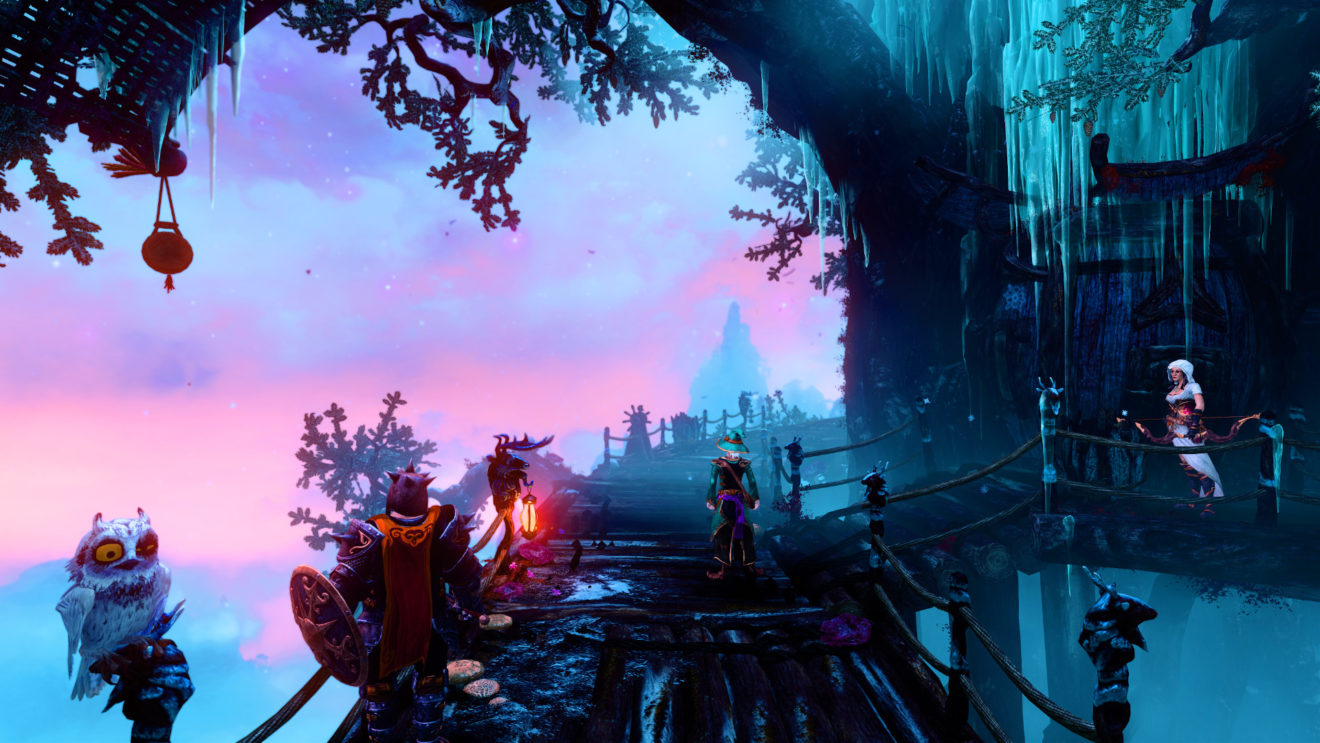 In response to consumer requests, Modus Games has announced that Trine: Ultimate Collection will also be coming to Nintendo Switch.

The collection was unveiled earlier this year and includes Trine: Enchanted Edition, Trine 2: Complete Story, Trine 3: The Artifacts of Power, and Trine 4: The Nightmare Prince. A retail version of the collection will also be available on Nintendo’s console, which includes all four games, the Trine series original soundtrack, a digital art book, a reversible cover, and a physical world map.

Trine: Ultimate Collection will be available on Xbox One, PlayStation 4, PC, and Nintendo Switch this fall.

In other news, the latest entry in the series, Trine 4: The Nightmare Prince, is due to release later this year and sees Amadeus, Pontius, and Zoya reuniting after years apart to locate Prince Selius, whose dark nightmares have begun to slip into reality and wreak havoc on the waking world.