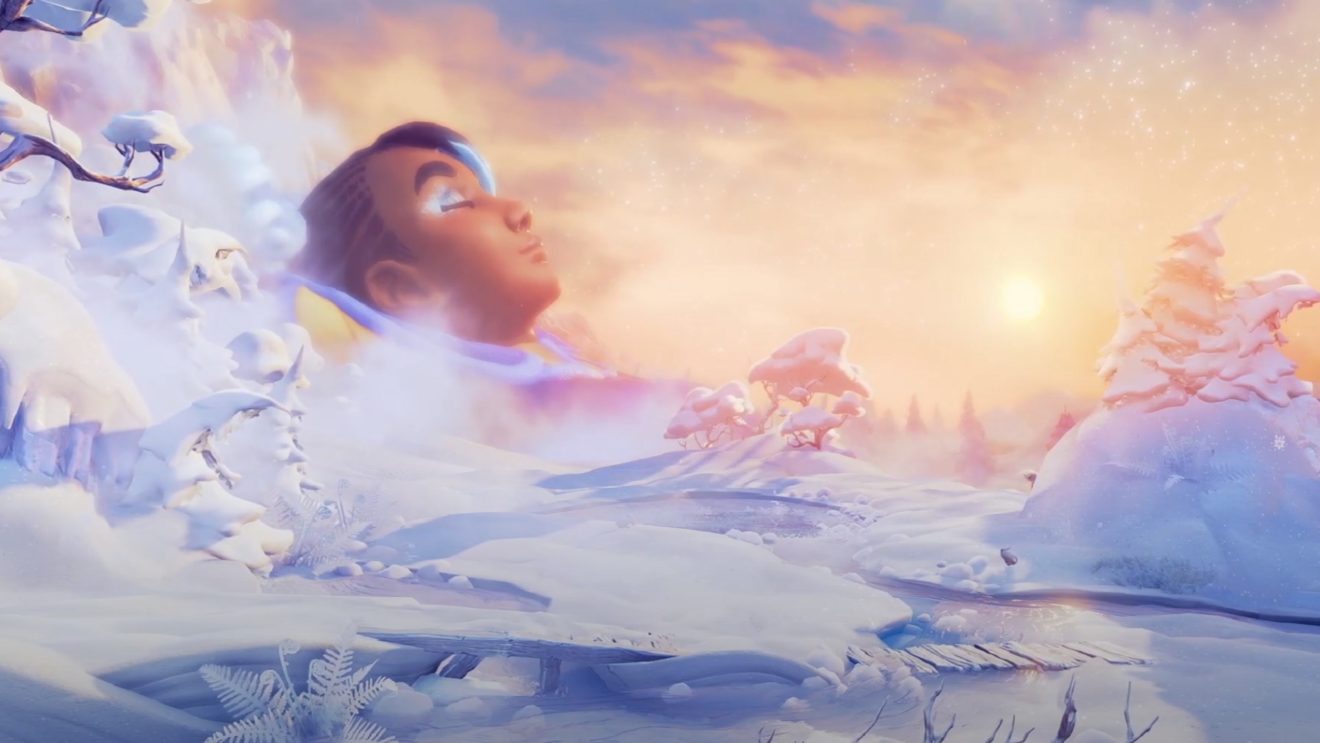 The DLC sees Amadeus, Pontius, and Zoya return to the Astral Academy to investigate a mysterious slumber that is affecting the academy’s students. While on their mission, the trio will have to tackle six new levels containing new puzzles involving ice, magnets, crystals, and more.

Players can also get their hands on a number of upgrades for skills, including Freezing Blink, Explosive Objects, Hazard Trail, and more.

Melody of Mystery is available now on PC for $7.99. The expansion is scheduled to arrive on Xbox One, PlayStation 4, and Nintendo Switch in spring 2021.