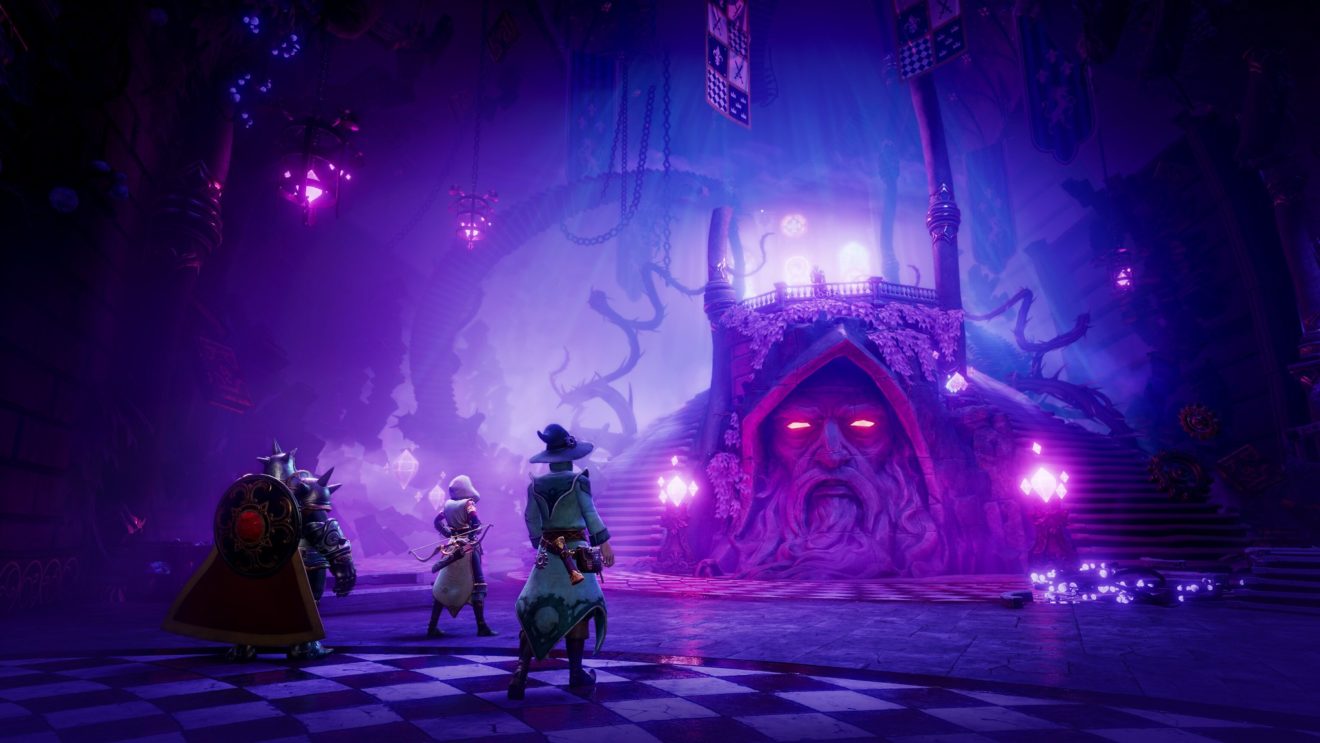 Modus Games and Forzenbyte have announced that Trine 4: The Nightmare Prince will be available on Xbox One, PlayStation 4, Nintendo Switch, and PC from October 8th.

The game tasks Amadeus the Wizard, Pontius the Knight, and Zoya the Thief with locating and rescuing Prince Selius. The Prince is suffering from dark dreams and his magical talents are causing his nightmares to manifest in the real world.

It was also announced that Trine: Ultimate Collection will be released for Xbox One, PlayStation 4, Nintendo Switch, and PC on the same day. The collection bundles together Trine: Enchanted Edition, Trine 2: Complete Story, Trine 3: The Artifacts of Power, and Trine 4: The Nightmare Prince in a single package.

As previously announced, players who preorder either Trine 4: The Nightmare Prince or Trine: Ultimate Collection will receive the Toby’s Dream DLC level. The level sees Toby having his own adventure with the three heroes in Heatherwood Hall as he searches for treats.