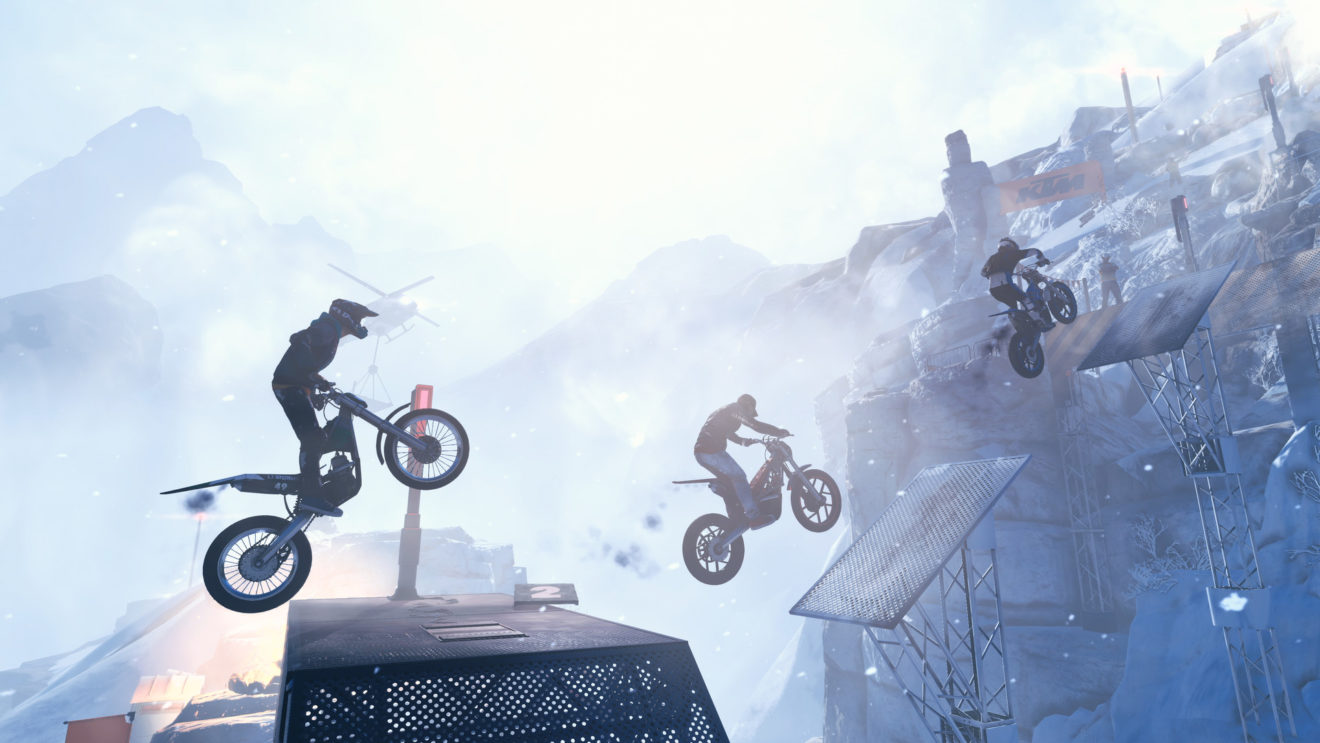 Trials Rising’s Crash and Sunburn DLC gets a release date

The DLC introduces 37 new tracks set across South America, Africa, Australia, and Antarctica, as well as two new bikes: The Turtle and The Alpaca. The former features a roll bar that will protect the rider, while the latter has front-wheel drive.

There are also a number of new outfits for players to unlock in the DLC, such as the Jungle Explorer outfit. Get a sneak peek at the tracks, bikes, and outfits being added in the trailer below:

Crash & Sunburn will be available as part of Trials Rising’s $19.99 Expansion Pass or as a standalone purchase for $11.99.

Trials Rising is available now on Xbox One, PlayStation 4, Nintendo Switch, and PC.