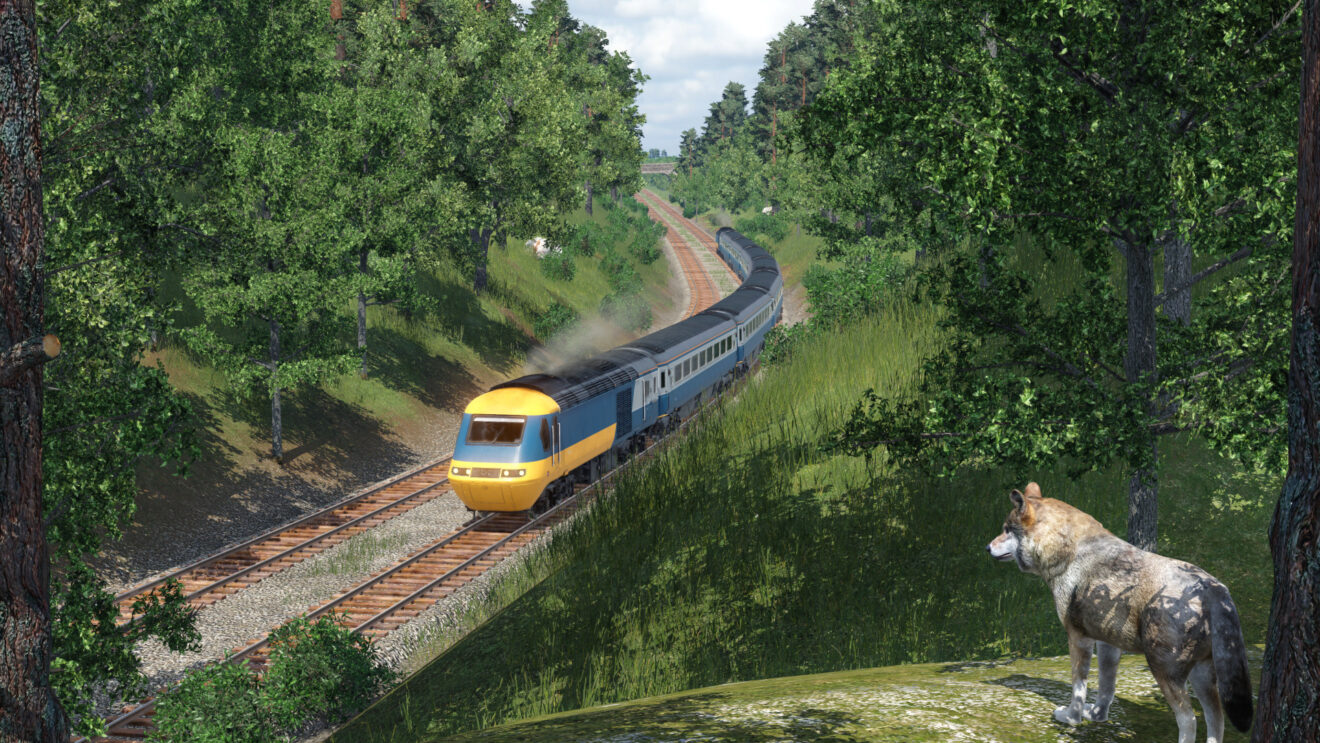 Nacon and Urban Games have released a debut gameplay trailer for the console version of Transport Fever 2.

The upcoming console release features improved graphics, a redesigned interface, and revamped controls. Get a brief look at how the game will play on consoles in the trailer below:

This tycoon game tasks players with creating their own transport company. Develop infrastructure to transport cargo and passengers to grow the business and improve the local economy. Players start off in 1850 and will have access to trains, buses, trams, trucks, planes, and ships as they progress to the present day.