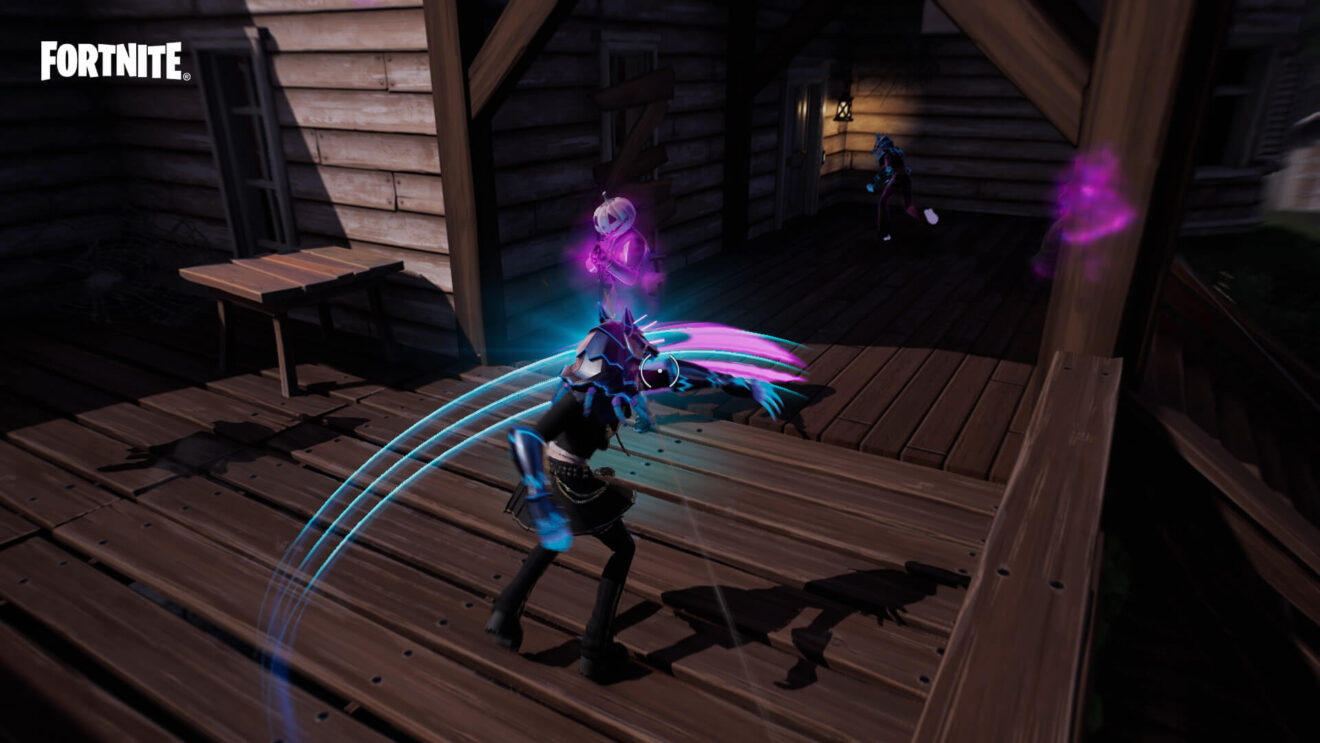 Transform into a monster during Fortnite’s Fortnitemares event

From now until November 1st, players can step into Alteration Altars spread out across the island to get the Howler Claws and transform into a wolf-like creature. In this form, players can use Wolfscent Ability, which repeatedly puts a mark on enemies in a nearby radius, and the Slash Ability, which performs a four-combo melee attack.

Horde Rush has also returned to the game as a Zero Build variant. As a team of four players, take down hordes of monsters, collect score multipliers, earn combos, and take down the final boss to survive.

As for rewards, players can unlock the Everything’s End Glider, Chrome Cage Back Bling, and Unmaker Pickaxe by completing Fortnitemares quests.