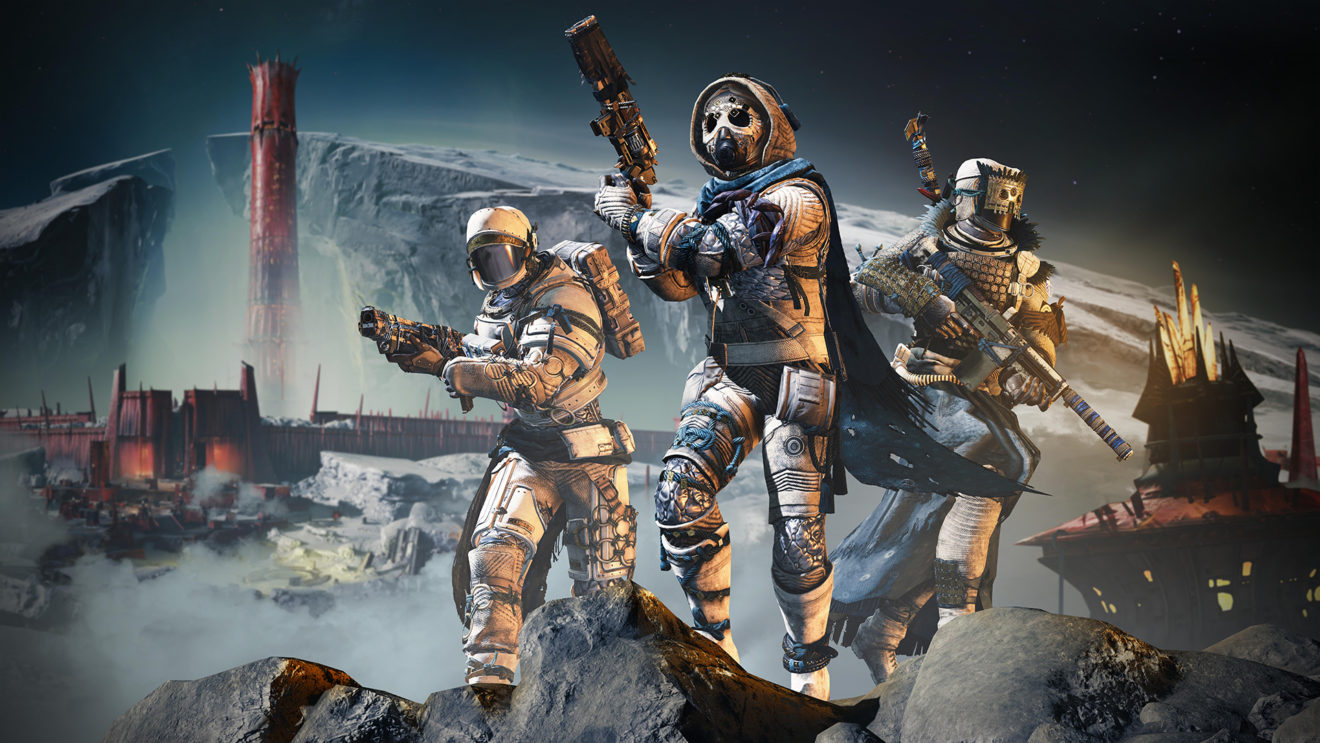 Bungie has confirmed that the first raid for Destiny 2’s Shadowkeep expansion, titled the Garden of Salvation, will officially open on October 5th at 10 a.m. PT.

The Garden of Salvation sees players returning to the Black Garden, a location from the original Destiny, to take on the Vex. Watch a trailer for the upcoming raid below:

For the first 24 hours of the raid, Contest Mode will be active. While Contest Mode is active, power above a certain level will provide players with no additional advantage. In the opening fight, Power above level 890 will offer no advantage, while in the final fight, the level is set to 920 power. After Contest Mode ends, players will be able to take full advantage of their gear Power.

As previously announced, the first team to complete the raid and return to Orbit will be crowned the champions and each member of the team will receive a Championship Belt. While players who manage to complete it within the first 24 hours will get a special 24-hour Emblem. Finally, all completions of the raid will reward an Emblem.

Destiny 2 and its Shadowkeep expansion are available now on Xbox One, PlayStation 4, and PC.