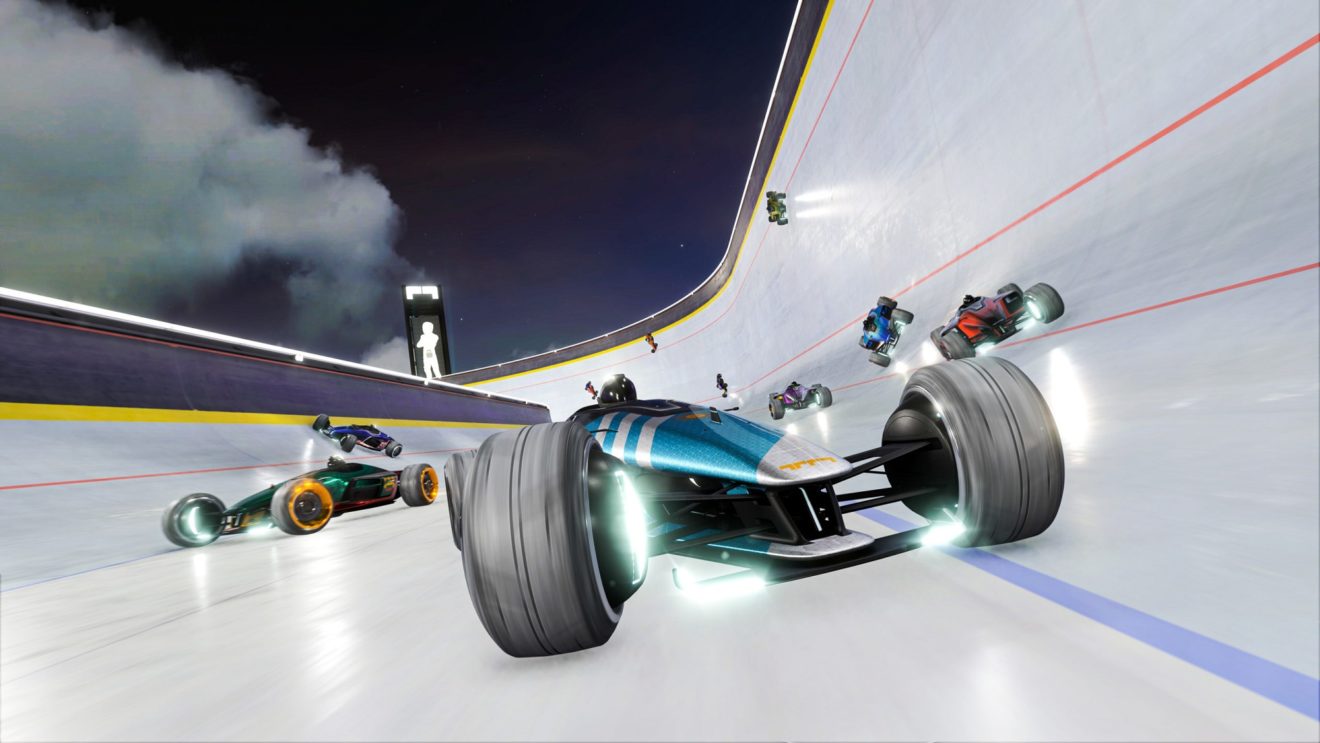 Ubisoft has announced a delay for its remake of Trackmania Nations.

The upcoming game, simply titled Trackmania, has been pushed back almost two months from its original May 5th release date to July 1st. According to the publisher, the game has been delayed due to the team having to adapt to working from home.

To make up for the delay, Ubisoft has shared a new gameplay trailer for the game that shows off racing and track creation. Watch it below:

“We know this is disappointing for those who were looking forward to getting their hands on Trackmania in May, but we believe this is the best choice for our players and our team, especially given the current circumstances,” Ubisoft added.

Trackmania launches July 5th for PC via Uplay and the Epic Games Store.