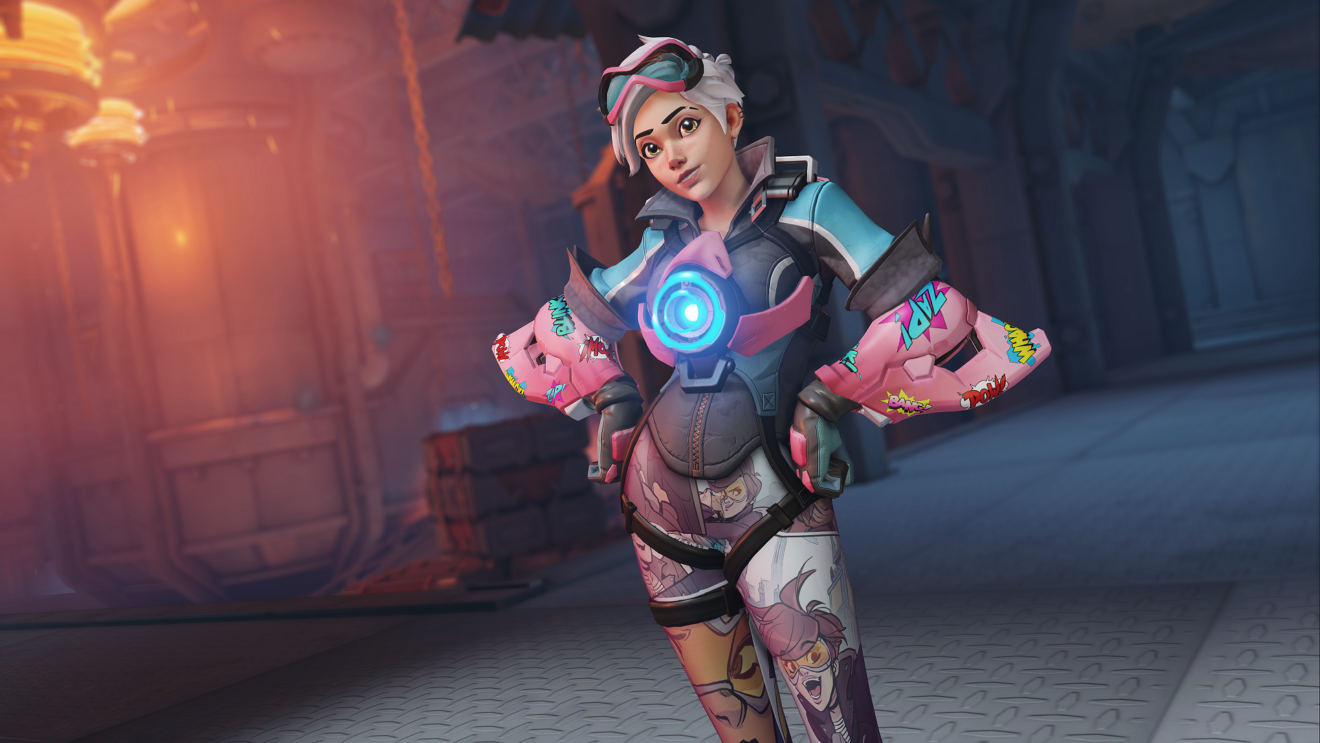 During the event, which is live until September 28th, players simply need to pick up a total of nine wins in Quick Play, Competitive Play, or Arcade to unlock a Player Icon, Spray, and skin. The following rewards are available:

Additionally, six Tracer’s Comic Challenge sprays with sound effects can be earned by watching eligible Overwatch streamers on Twitch during the event. After linking their Blizzard and Twitch accounts, all players need to do is watch a total of six hours of streams in the Overwatch category on Twitch to get the sprays.