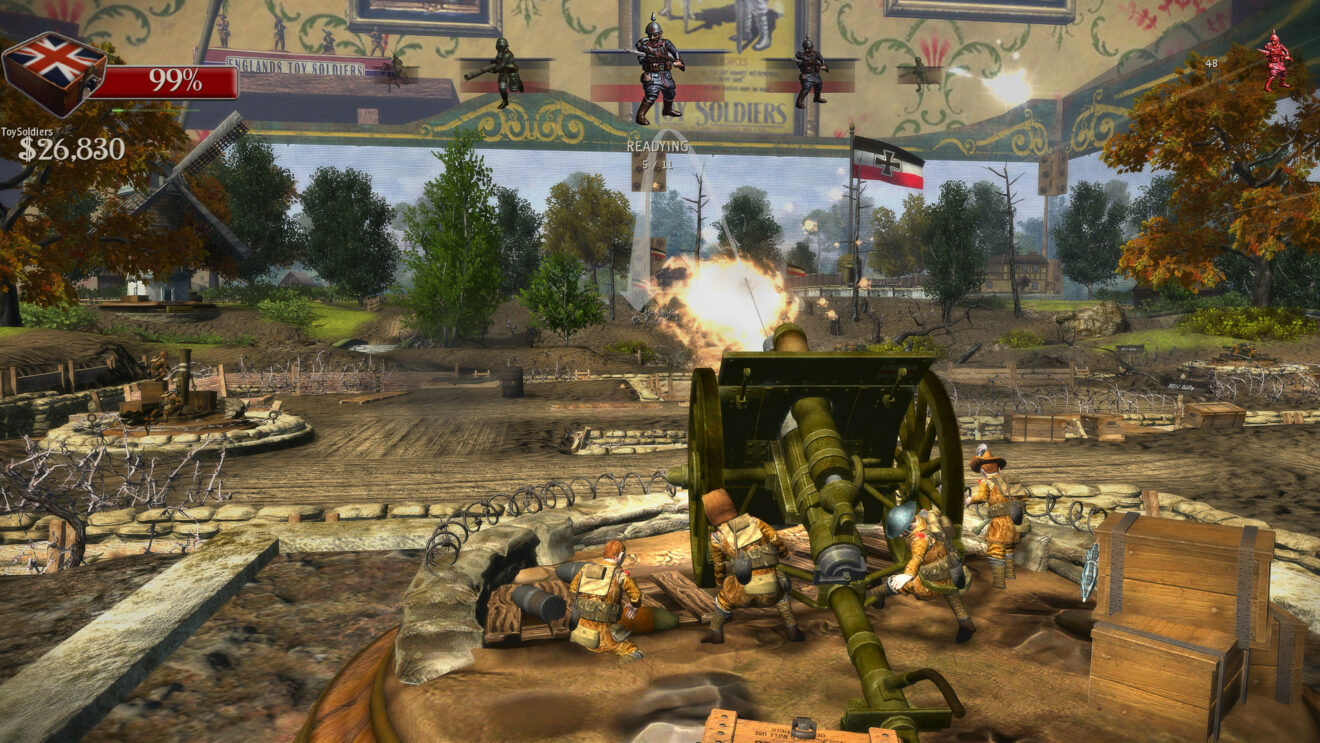 Toy Soldiers HD has suffered another delay a day before its release date.

In a message posted to Twitter, publisher Accelerate Games announced that the release date has now been moved back from September 30th to October 21st. According to the publisher, the delay was necessary to fix an issue with leaderboards not displaying correctly and addresses “some minor items.”

“The new date is based on an issue of leaderboards displaying incorrectly, amongst some minor items we wanted to address, so instead of staggering our release, we decided it was best to hold all versions until we could release them on the same day,” the publisher wrote.

Accelerate Games stated that it is “absolutely positive” that the game will be ready for its new release date.

Toy Soldiers HD is now scheduled to launch on October 21st for PlayStation 4, Xbox One, Nintendo Switch, and PC.