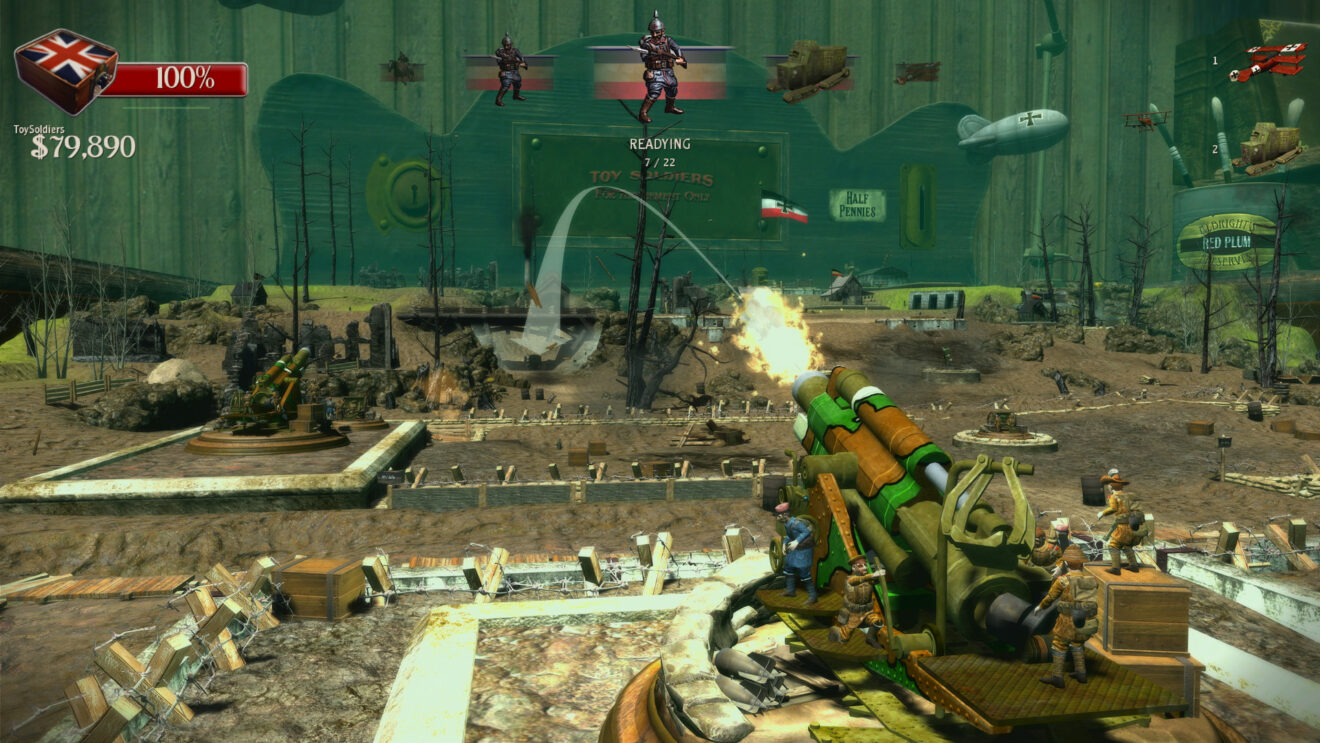 Accelerate Games has confirmed that the Nintendo Switch version of Toy Soldiers HD will finally release on August 5th.

This remaster of the game from Signal Studios features enhanced graphics, improvements to controls, and expanded game modes. In addition, the remaster contains all of the DLC for the original game and a few new levels.

The game, which was originally released as an Xbox Live Arcade title in 2010, lets players choose between commanding units from above or directly taking control of any unit on the field.

Toy Soldiers HD is available now on PlayStation 4, Xbox One, and PC.