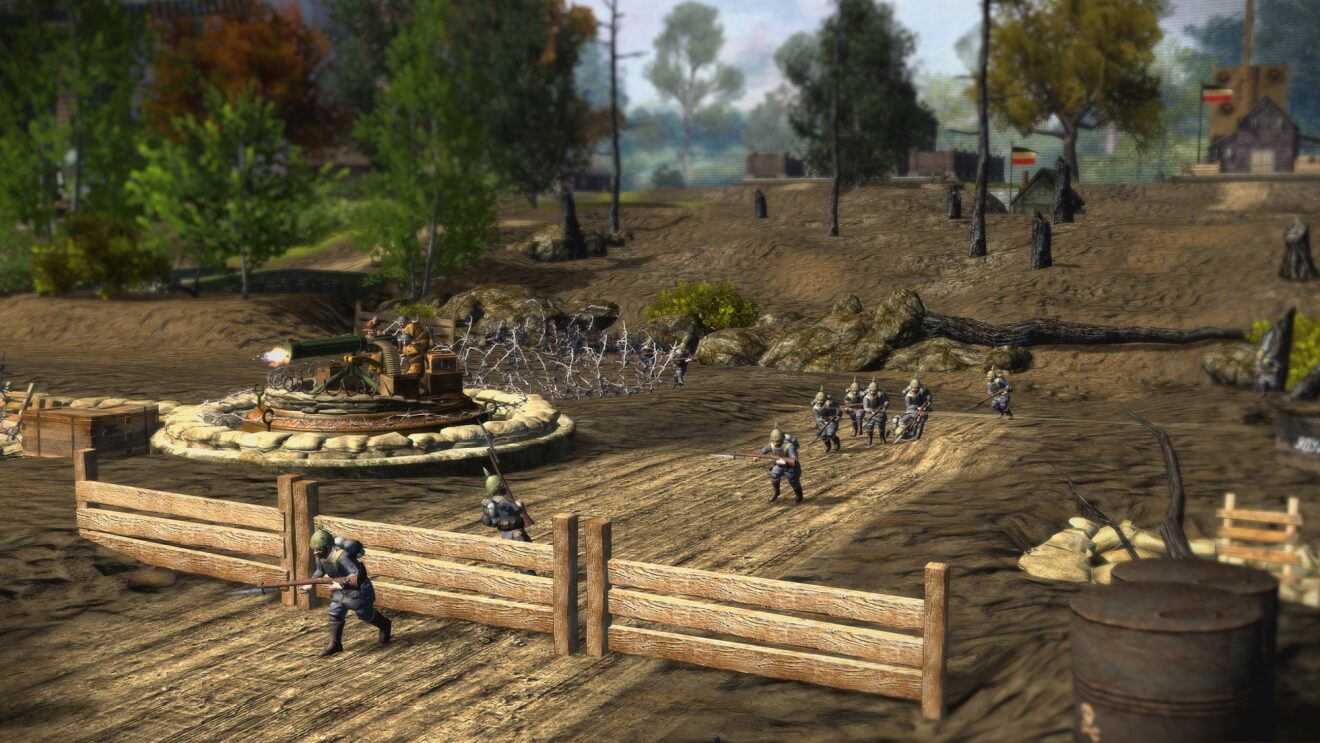 Accelerate Games has announced an overhauled and upgraded version of tower defense game Toy Soldiers is coming to PC and consoles later this year.

This new version of the game is in development at Signal Studios, the team behind the original game, and features enhanced graphics, never-before-played content, an improved camera, and sound improvements. The HD version also comes with all previously released DLC.

The game originally released as an Xbox Live Arcade title in 2010 and mixes tower defense strategy with action combat. Players can choose to either watch the battle unfold from above or jump into the fight by taking control of any unit.

Toy Soldiers HD is scheduled to launch in August for PlayStation 4, Xbox One, Nintendo Switch, and PC.