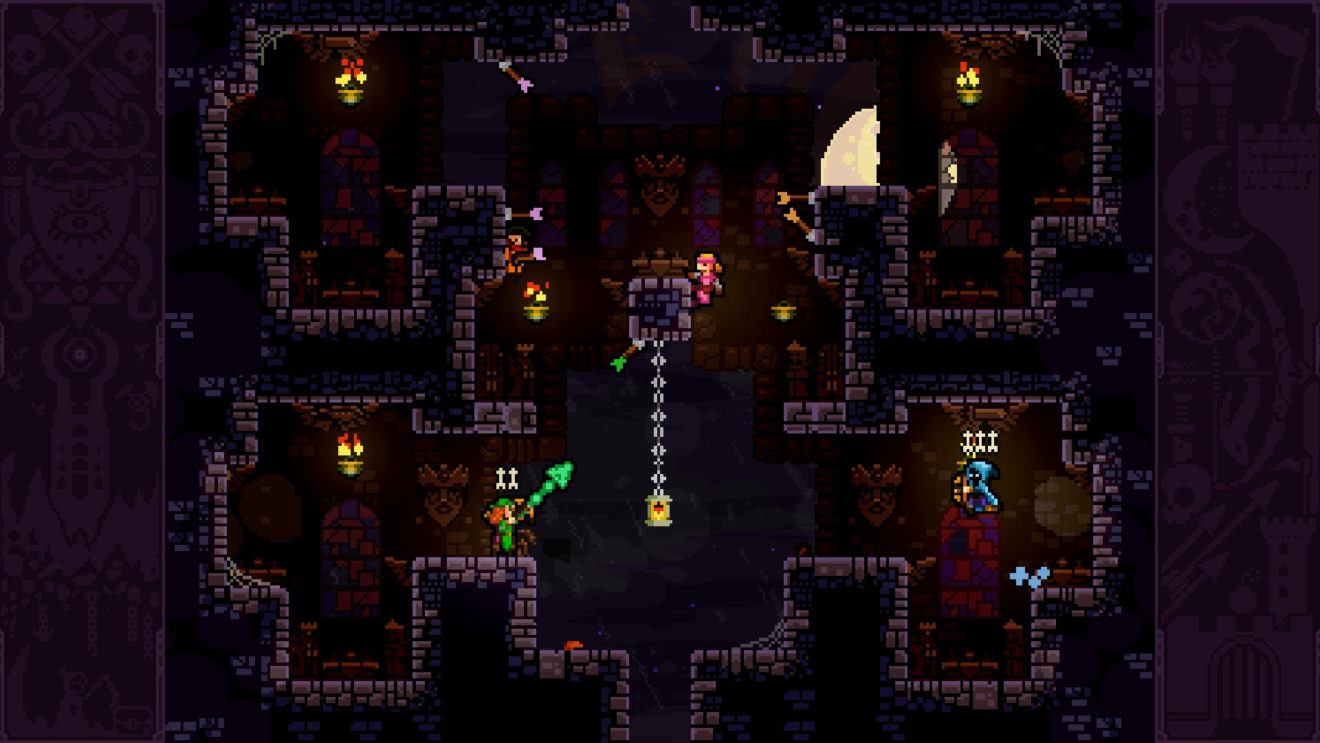 Epic Games is continuing its 12 days of game giveaways on the Epic Games Store by offering TowerFall Ascension for free.

As announced yesterday, Epic will be giving away a new free game on the Epic Games Store each day until January 1st. Today’s free game will only be available until December 20th, so don’t hang around.