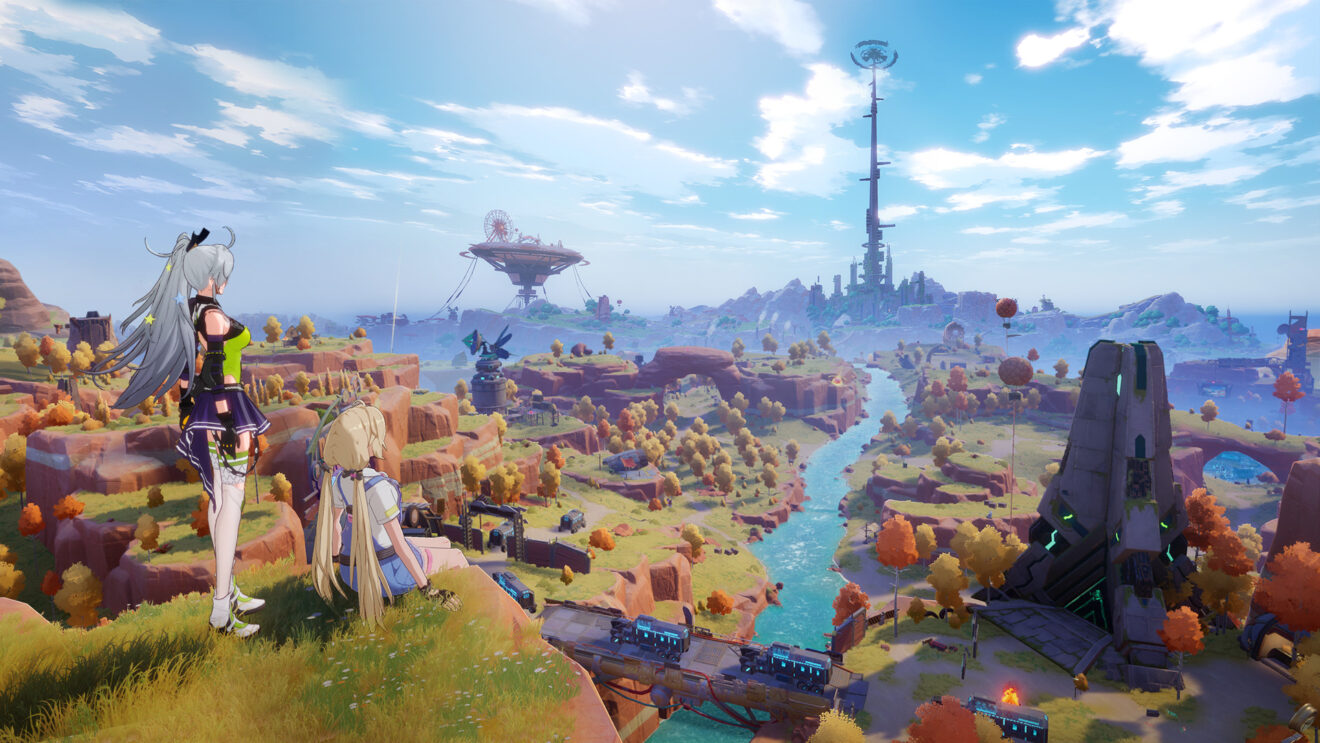 Tower of Fantasy’s first major update has been dated

In the upcoming update, players can explore the Desert Gobby and the cyberpunk city of Mirroria. Both of these areas are home to missions, events, raids, instances, monsters, legendary bosses, new vehicles, and more.

“But it is a section of the Desert Gobby, known as the Grayspace where the biggest challenge awaits,” the publisher adds. “Upon entering the Grayspace the whole environment darkens, bringing with it a sense of foreboding and the threat of encountering Grayspace Entities, the enemies that inhabit this zone.”

Level Infinite also announced that the game will be available to download and play via Steam on the same day.

Tower of Fantasy is available now on PC and mobile.