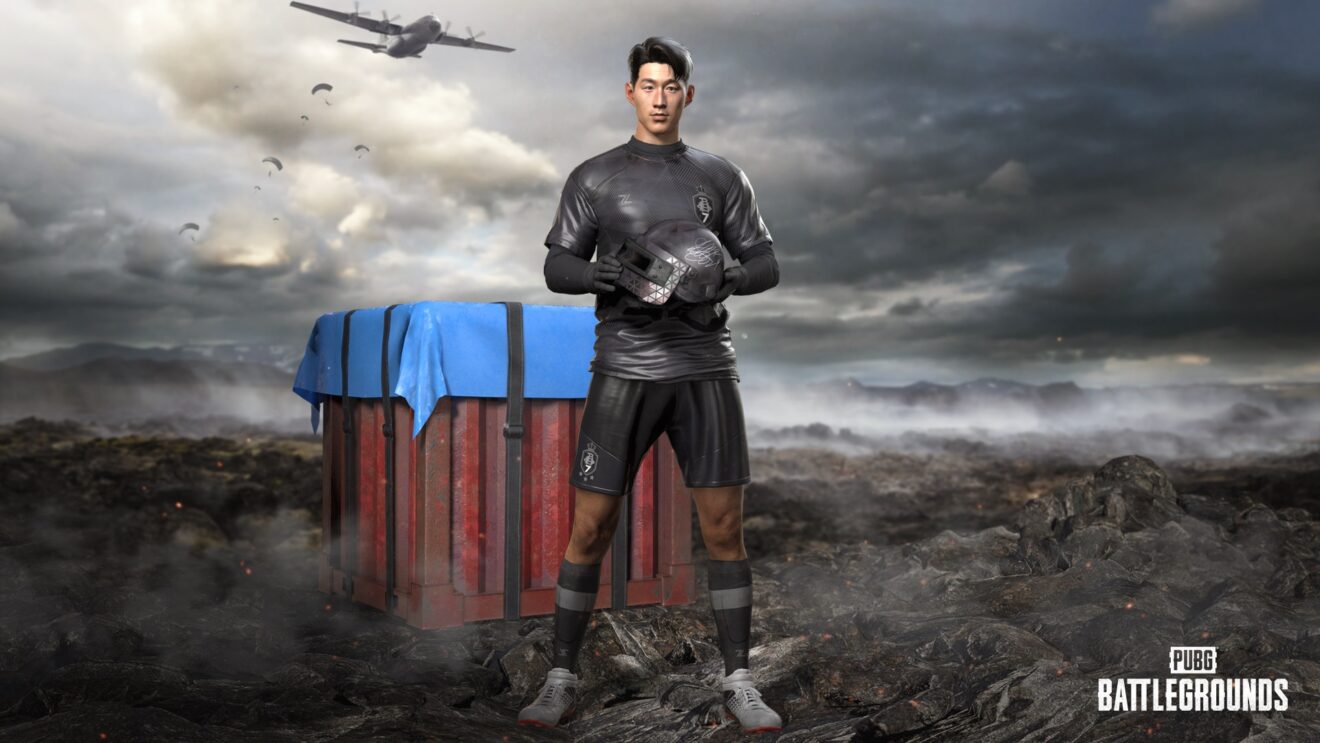 Krafton has announced that Tottenham Hotspur player and captain of the South Korean national team, Son Heung-min, is coming to PlayerUnknown’s Battlegrounds later this week.

Starting July 21st until August 3rd, players will be able to complete special event missions to earn points that can be traded for Contraband Coupons and Son’s Level 3 helmet. In addition to this, players can purchase 13 Son-themed cosmetic items, including Son’s hair and face, two sets of Son-themed clothes, and two weapons.

Finally, players who manage to earn the Level 3 helmet in the game through the event will be automatically entered for a chance to win one of five real-world versions of the helmet which have been signed by Son.

“After being a player of PUBG since its launch, I am thrilled to be able to work directly with Krafton on this amazing partnership,” Son Heung-Min said. “Krafton designed a character that looks just like me, and the skins mirror my style. I would love to win a chicken dinner with my character.”