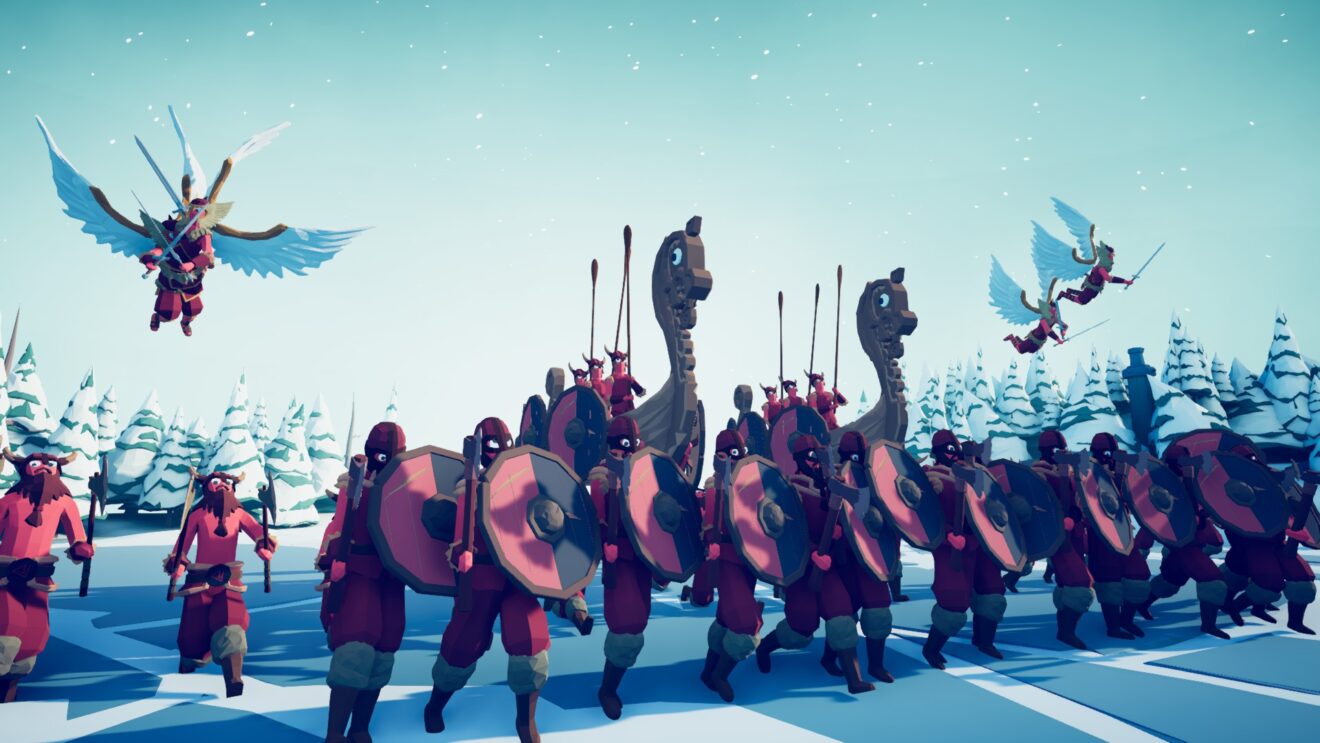 Totally Accurate Battle Simulator is getting a Nintendo Switch release this summer, developer Landfall has revealed.

The game lets players become “the leader of red and blue wobblers from ancient lands, spooky places and fantasy worlds” as they “fight in simulations made with the wobbliest physics system ever created.” Players can build an army from more than 100 pre-created wobblers or create their own using the unit creator and then battle them against other players in online multiplayer.