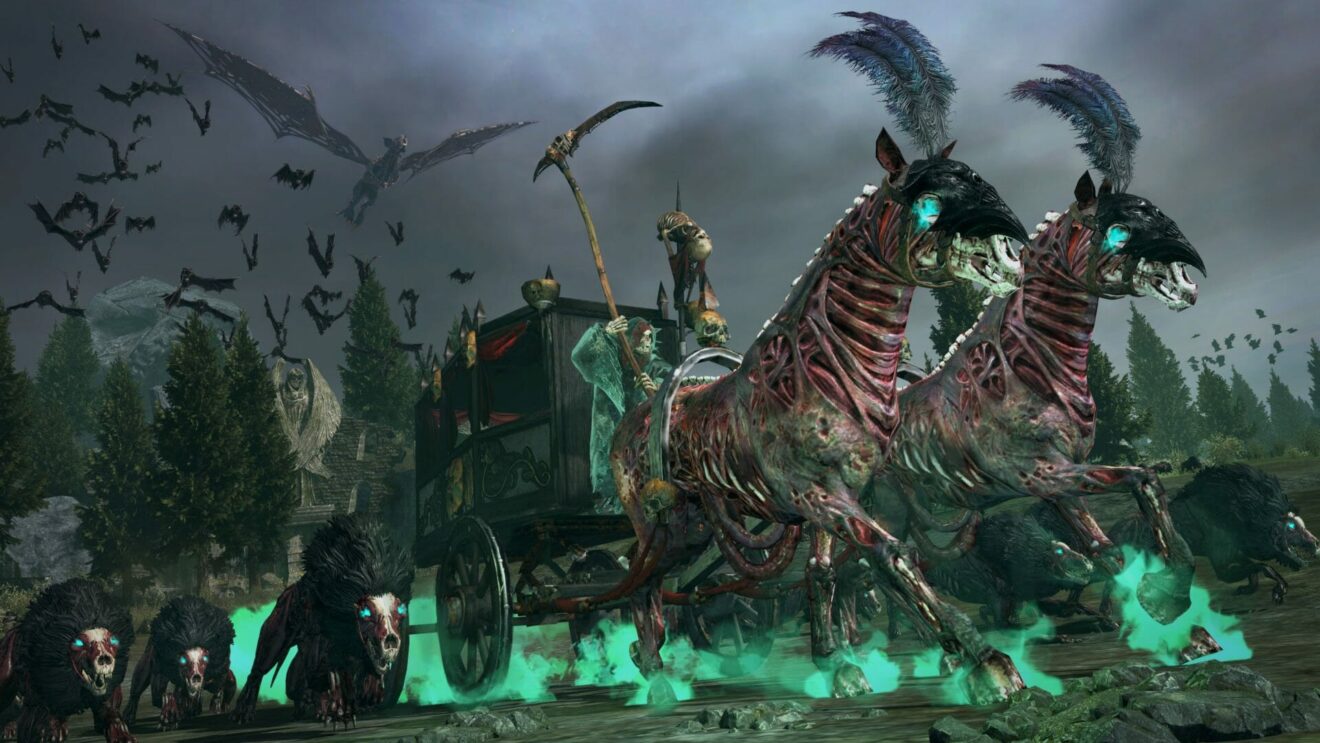 Total War: Warhammer will be free on PC next week

Epic Games has revealed that Total War: Warhammer will be the next free game from the Epic Games Store.

The first entry in the Total War: Warhammer series lets players take control of Bretonnia, the Empire, the Dwarfs, the Vampire Counts, and the Greenskins, each with its own unique characteristics and units. Conquer the Old World as one of 12 Legendary Lords from the Warhammer Fantasy Battles World with the help of monsters and magic.

Joining Total War: Warhammer next week is first-person action-adventure City of Brass from Uppercut Games. Both of these games will be free to download and keep from the Epic Games Store from March 31st through April 7th.

As for this week’s free game, pinball game Demon’s Tilt is available to claim until March 31st.