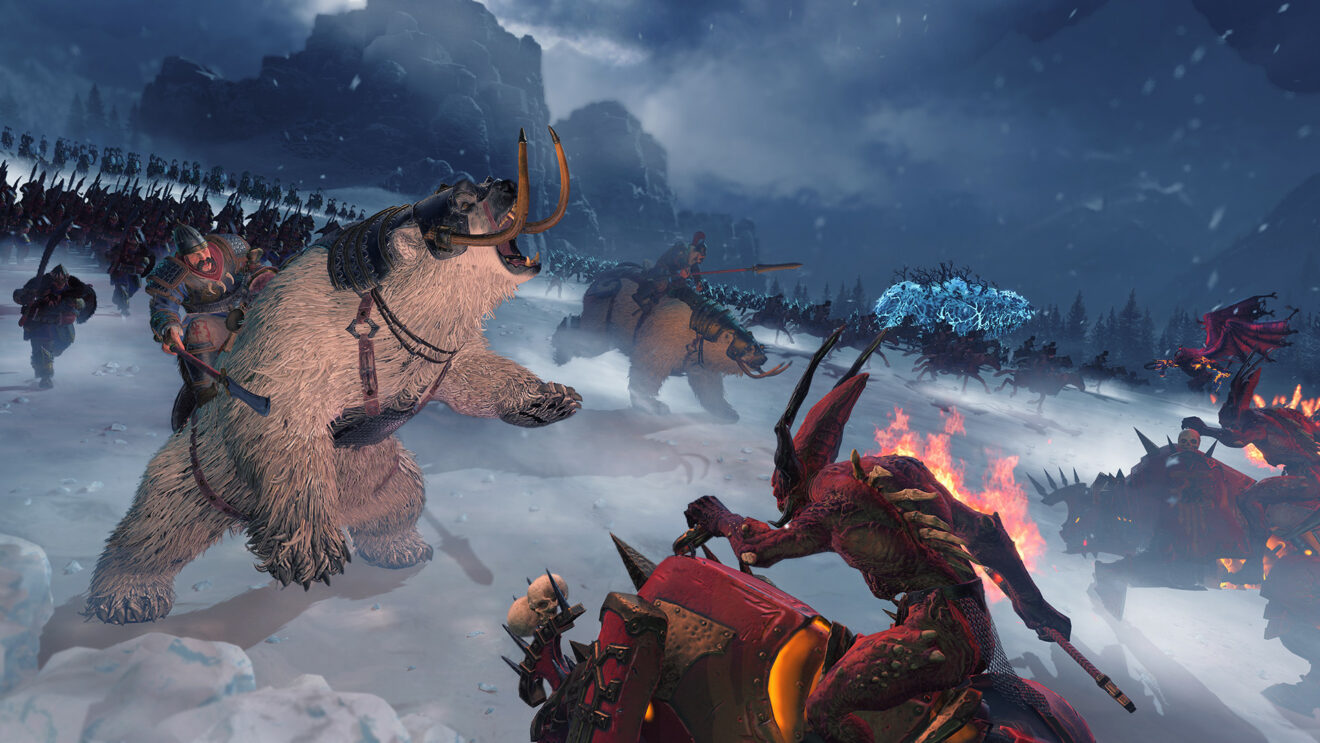 Microsoft has revealed that seven more games will be joining Xbox Game Pass and PC Game Pass over the next couple of weeks.

The first set of titles arrive on Febraury 17th and include the Xbox One version of Lawn Mowing Simulator, Total War: Warhammer III (PC), and Madden NFL 22 (Console and PC), which is available through EA Play. Next up is FPS roguelite Roboquest on Febraury 22nd.

Following these will be 4X strategy game Galactic Civilization III (PC) and Super Mega Baseball 3 (Console) on February 24th. The final game for this batch is Alice Madness Returns (PC), which will be available through EA Play starting February 28th.

Microsoft also announced that a few games are leaving the service at the end of this month. The following games are being removed on February 28th:

Xbox Game Pass and PC Game Pass are available now on Xbox and PC for $9.99 a month.