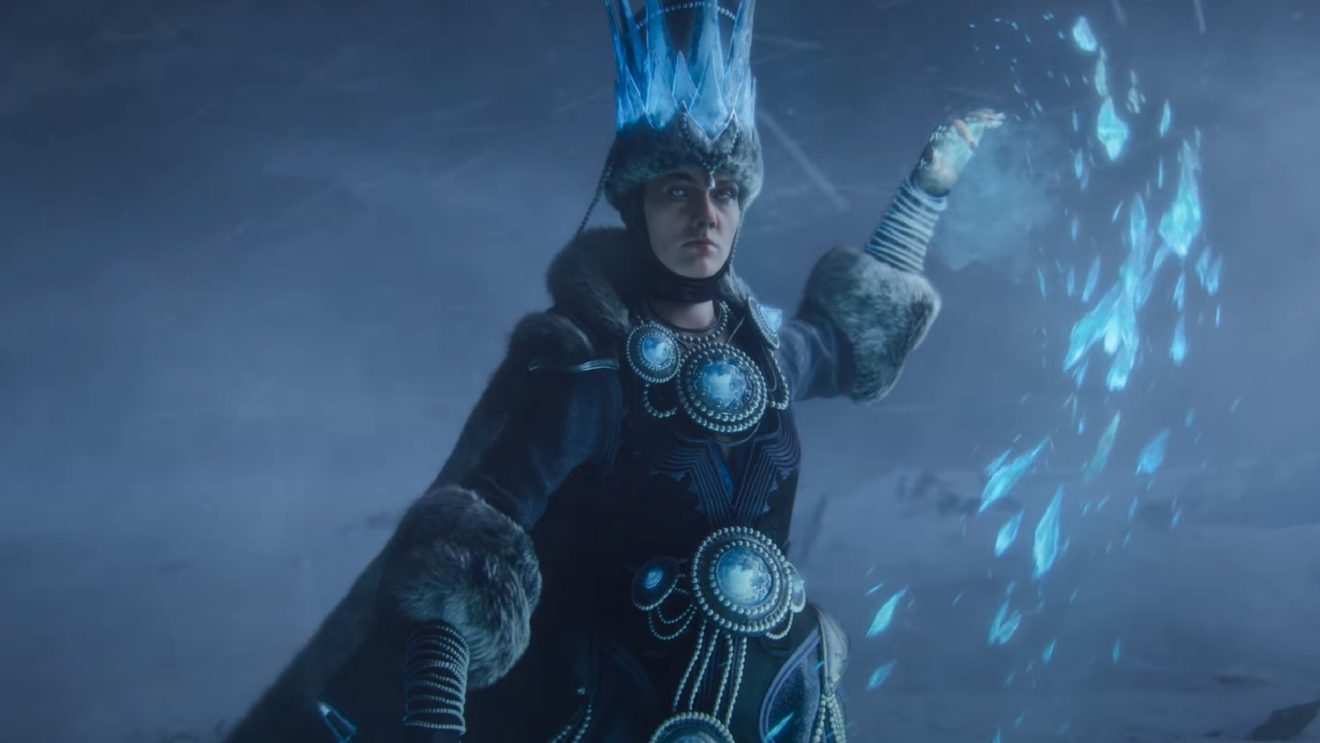 Sega and Creative Assembly have announced that a third entry in the Total War: Warhammer series is coming to PC later this year.

Warhammer III will feature new races from the World of Warhammer Fantasy Battles including the Kislev and Cathay, as well as the Khorne, Nurgle, Slaanesh, and Tzeentch. Players can expect “the most diverse array of legendary heroes, gargantuan monsters, flying creatures and magical powers that the series has ever seen,” Sega added. Each of these races will be playable in the new campaign that tasks players with either saving or exploiting the power of a dying god.

Developer Creative Assembly also revealed that it will be releasing a combined map for owners of all three entries in the series as free DLC. More information will be shared at a later date.

“Our vision, from the start, was to create a series that felt like an incredible journey through this world we all loved,” Game Director, Ian Roxburgh, said. “The enormous support of our players in ensuring the success of the first two instalments has pushed our ambition to new heights, and we can’t wait for everyone to experience it.”

“The craft, dedication and authenticity to the Warhammer world that Creative Assembly has poured into the celebrated Total War Warhammer franchise over the years has been a delight to us at Games Workshop and fans worldwide,” Jon Gillard, Global Head of Licensing, added. “Creating and developing the armies of Cathay and Kislev for this project has been a lot of fun for our designers and we’re looking forward to seeing them take to the field in this huge third game in the series.”

Total War: Warhammer III is scheduled to arrive on PC later this year through Steam and the Epic Games Store.