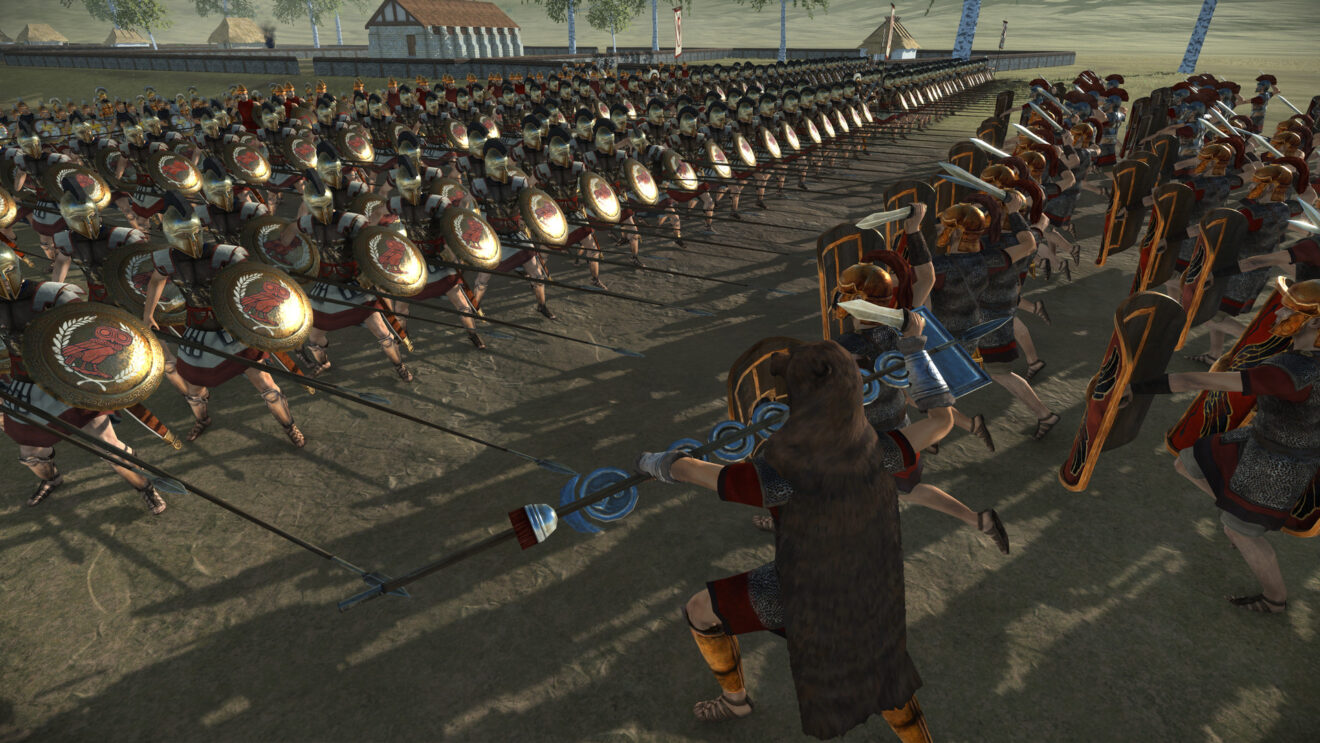 Total War: Rome is being remastered

Feral Interactive is working on a remaster of Total War: Rome in collaboration with Sega and Creative Assembly, the developer has announced.

The remaster features full 4K visuals, improved environments and character models, a redesigned tutorial, and the Barbarian Invasion and Alexander expansions. There’s also the option to use the tactical map during battles, an overhauled diplomacy system, wider camera zoom levels, and more.

In addition to the above improvements, there’s some new content in the remaster, such as 16 previously unplayable factions, the option to send Merchant agents on missions to establish trade networks, and the ability to buy out rival merchants.

“Working to remaster a classic such as Rome has been an exhilarating challenge: a bit like re-cutting the crown jewels,” David Stephen, Managing Director of Feral Interactive, said. “We are delighted with the result and hope that fans of this fantastic franchise will be too.”