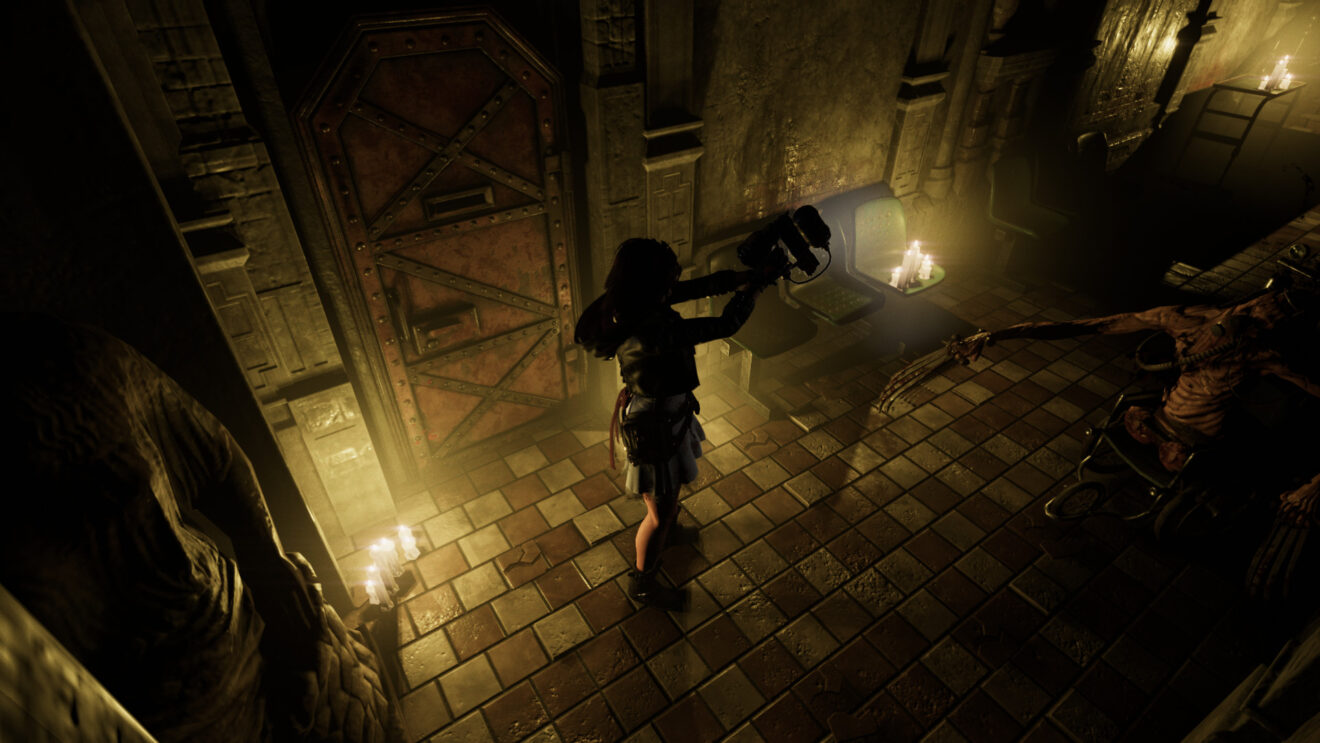 Tormented Souls is coming to PS4, Xbox One, and Switch in early 2022

PQube, Dual Effect, and Abstract Digital Works have announced that survival horror game Tormented Souls is coming to PlayStation 4, Xbox One, and Nintendo Switch in early 2022.

The game is inspired by the original Resident Evil and Alone in the Dark and tells the story of Caroline Walker. While investigating the disappearance of twin girls at Winterlake, something happens to Caroline and she wakes up in the dark attached to outdated medical equipment. She must now fight for her life while exploring the abandoned mansion to find out what happened.

Publisher PQube also revealed that a free update is coming to the game on October 28th. This update includes a new outfit for Caroline to wear, as well as the heavily modified nailgun as a reward for beating the game.