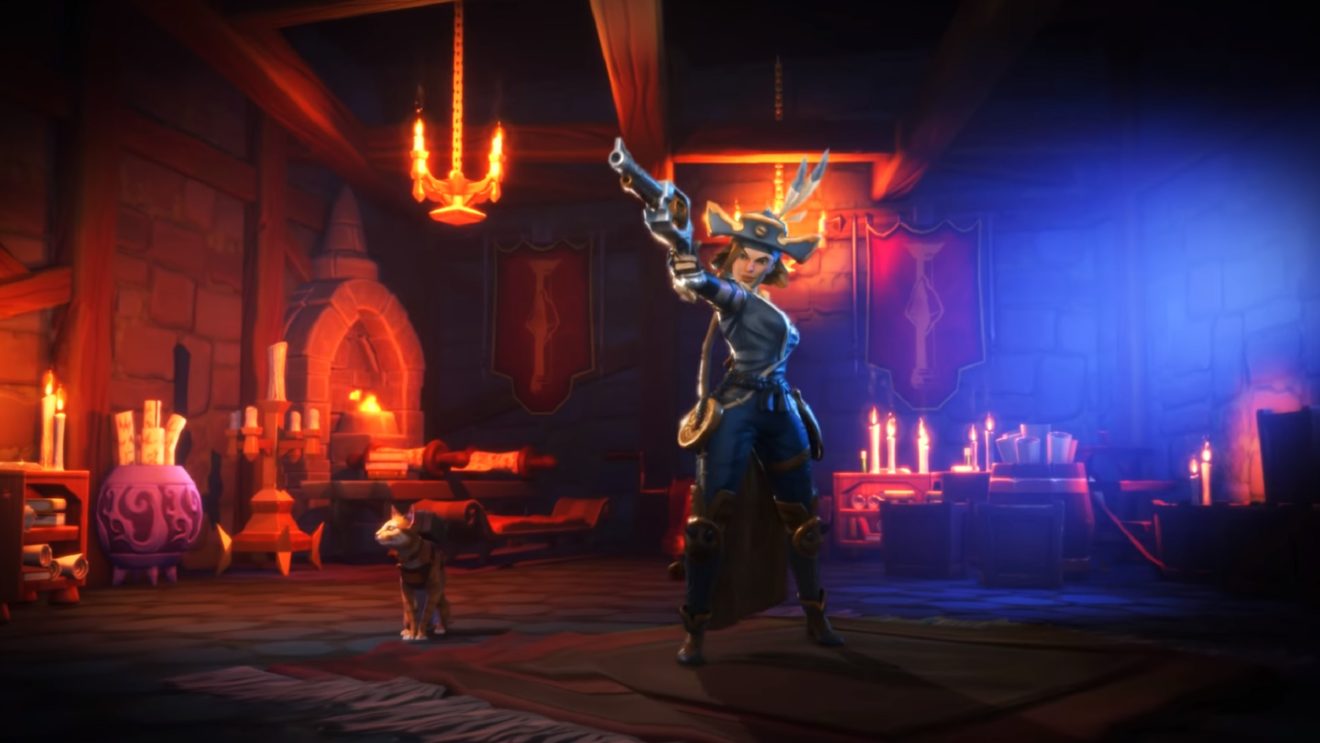 “Sharpshooters are among the most reliable adventurers, able to use their skills to procure artifacts hidden deep within trap-laden tombs,” a blog post explains. “Sharpshooters gather their own collections, evoking the “Finder’s Clause,” found in most Pursuit Contracts, which allows them to keep a portion of their finds.

“Many of the artifacts house ancient spirits who once dwelled within the ruins that Sharpshooters prowl. Some form close personal bonds with these spirits, who aid them on their journey. With deadly accuracy and an assortment of ancient spirits at their command, the Sharpshooter is ready for adventure.”

This newest class focuses on destroying enemies from afar using bows and guns. A few of the class’s skills include Heart Seeker, which knocks enemies back and leaves them bleeding, and Targeted Strikes, which fires off three shots that deal extra damage with each successive hit. Sharpshooters can also summon a number of spirits to aid them, including an ancient rat spirit swam, an eagle called Goose, and the wolf Shasta.

Torchlight III is scheduled to launch this summer for PC.