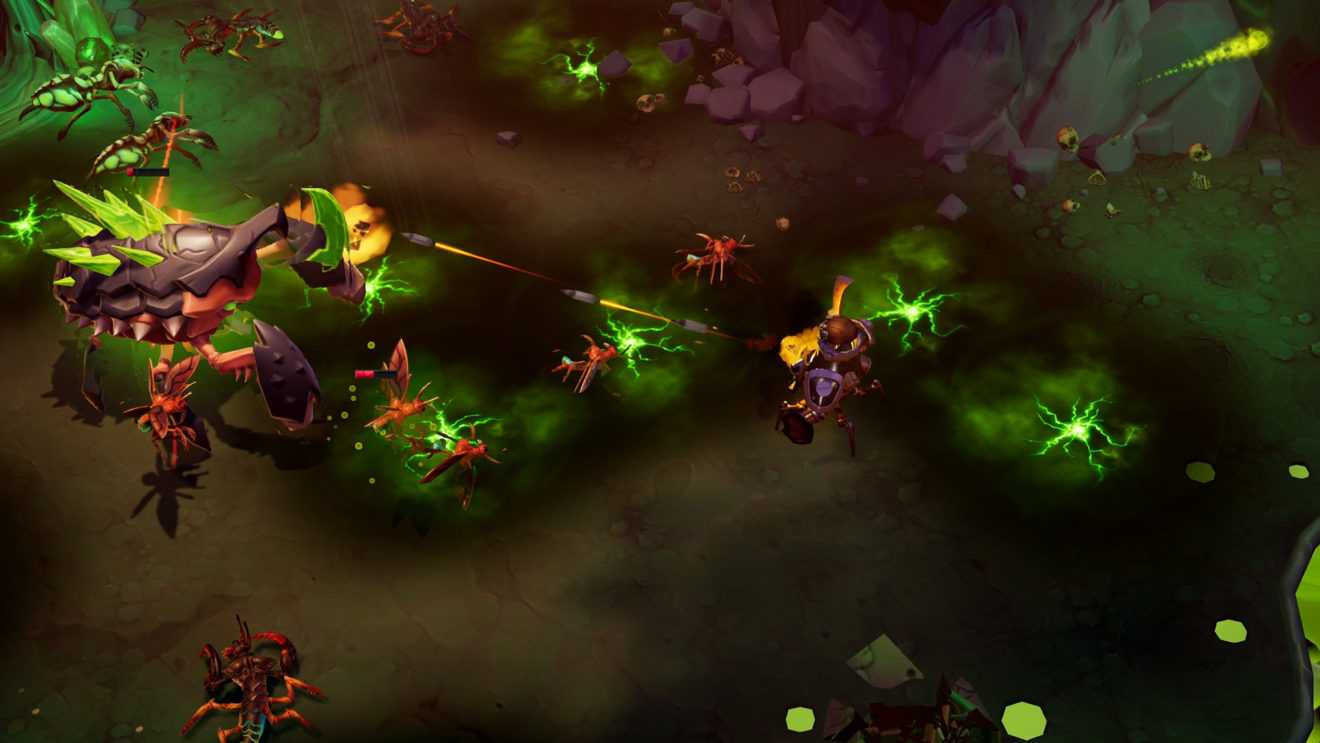 This early access version of the game contains four playable classes, two complete acts of the story, the custom Fort feature, and more than 100 legendary items. However, developer Echtra Games warns that only multiplayer mode is available during early access.

“Players will be able to play in groups of four and share certain public spaces in the game (like towns) with other players – up to 40 per instance,” the developer added.

The final version of Torchlight III will feature a complete third act, a new, unannounced end game experience, and the ability to play in single-player mode without an internet connection. Both Act 3 and the new end game experience will be made available during early access for players to test.

Torchlight III is available now on PC via Steam Early Access for $29.99.