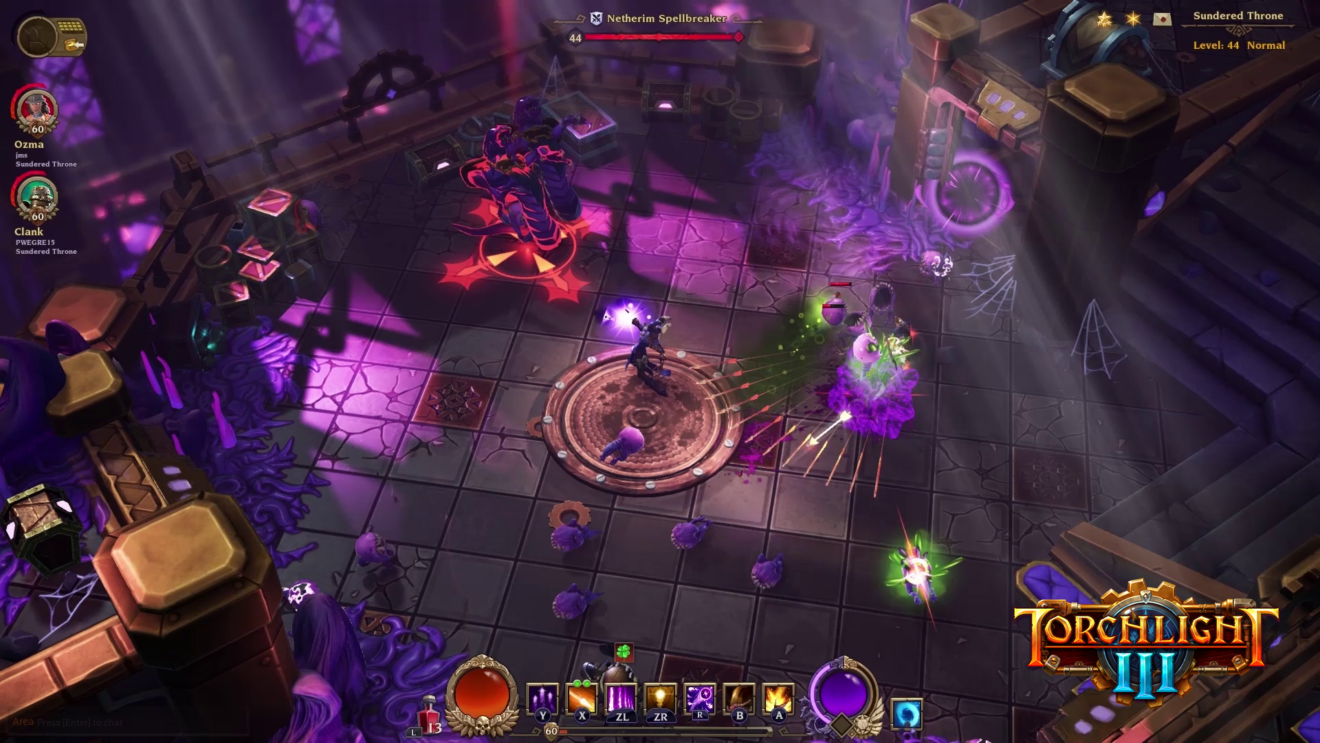 Publisher Perfect World Entertainment and developer Echtra Games have announced that ARPG Torchlight III will be coming to Nintendo Switch this fall.

The upcoming sequel is set a century after the events of Torchlight II and sees players taking control of one of four playable heroes as they fight to protect the Ember Empire from the Netherim invasion. This latest entry features three story acts, customizable forts, Relic subclasses, and a new end game experience.

“To bring Torchlight III to the Nintendo Switch has been a top ask from our fans, and we’re thrilled to fulfill this wish,” Max Schaefer, CEO of Echtra Games and co-founder of the Torchlight franchise, said. “With Torchlight III being one of the most accessible games in the ARPG genre and an excellent entry point into the Torchlight universe, Torchlight III will be a fun pick-up-and-play adventure on this platform.”

Torchlight III is available now on PC via Steam Early Access. A full release of the game is scheduled for this fall on Xbox One, PlayStation 4, Nintendo Switch, and PC.