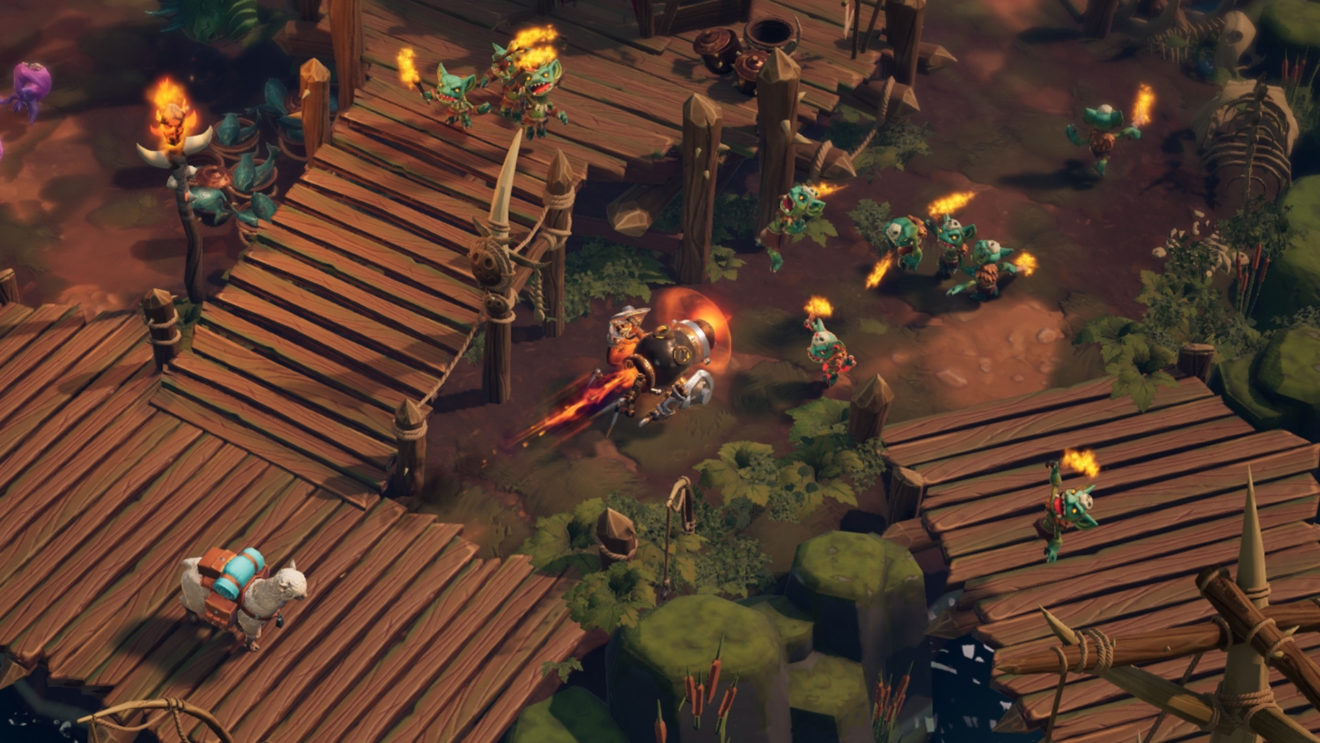 The switch to a full sequel also means a switch for the game’s business model. The previously announced free-to-play model for Frontiers has been changed to the premium model used by Torchlight and Torchlight II. In addition to the model switch, Torchlight III also moves progression back to being linear instead of horizontal.

“When we started developing Torchlight Frontiers, we were focused on creating a shared-world experience,” Max Schaefer, CEO of Echtra Games and co-founder of the Torchlight franchise, said. “During development, you often discover what type of product a game was meant to be and we found Torchlight Frontiers was meant to be a true successor to Torchlight I & II. Based on this and extensive feedback from our Alpha testers, we decided it was time to take the game back to its roots and model it after the classic Torchlight games that ARPG fans have come to love.

“We’d like to thank our dedicated player base for supporting us and providing such insightful feedback during early development.”

The upcoming entry will feature the return of pets, four playable classes, an account-based fort that can be upgraded, and relics that grant new skills and passives.

Torchlight III launches this summer on PC via Steam with a closed alpha scheduled to begin on January 29th.