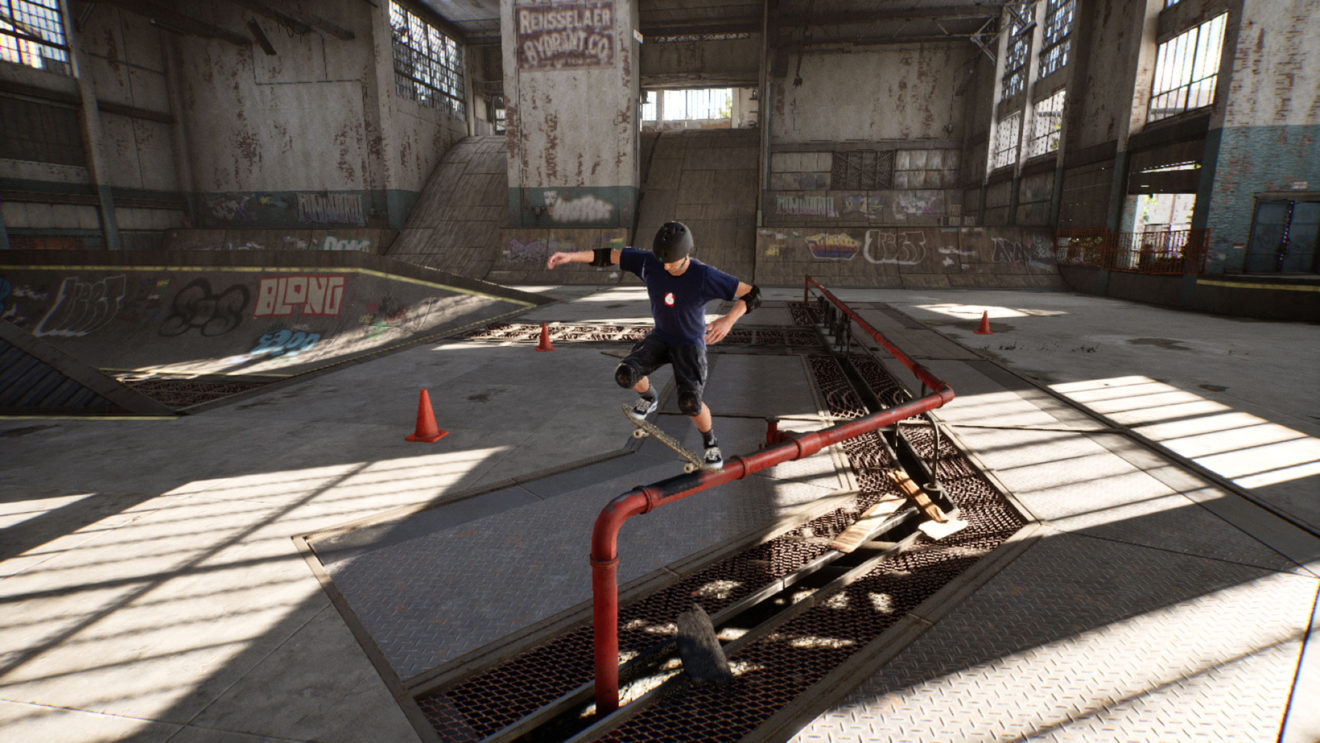 The Tony Hawk’s Pro Skater 1 and 2 remaster is looking to stay true to the spirit of the original games, but that doesn’t mean we won’t be seeing some new faces on the roster. In a post on the PlayStation Blog, publisher Activision has revealed eight contemporary skateboarders who’ll be joining the classic lineup.

The eight new skaters are Lizzie Armanto, Leo Baker, Leticia Bufoni, Riley Hawk, Nyjah Huston, Tyshawn Jones, Aori Nishimura, and Shane O’Neill. Intriguingly, the announcement says each of these new skaters will bring his or her own signature tricks, meaning we may also see new special tricks that weren’t in the original games.

You can check out screens of these new skaters below, as well as a trailer showing them in action.

Alongside the skater reveals, Activision announced that players can now pre-order the game digitally. Doing so will unlock access to a demo featuring the iconic Warehouse level on August 14th.