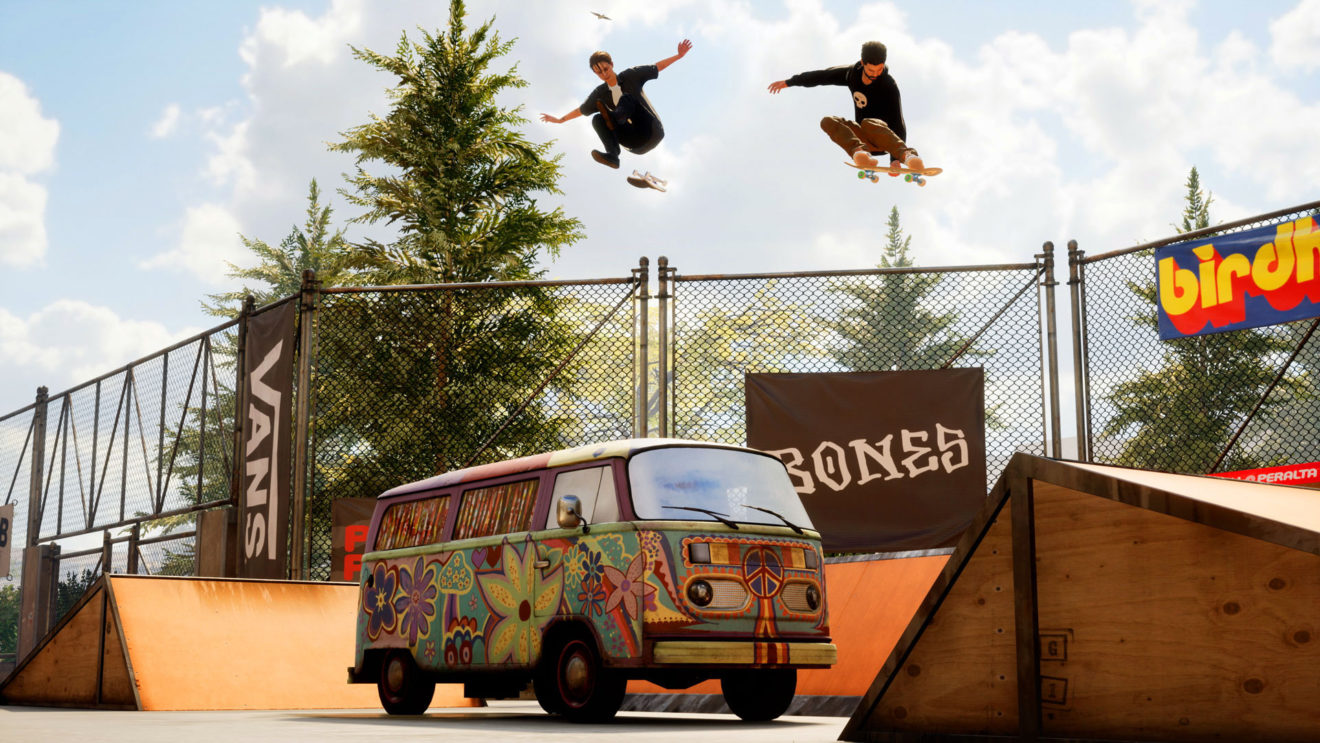 Activision has announced that it will bring Tony Hawk’s Pro Skater 1 + 2 to PlayStation 5 and Xbox Series X/S next month, with a Nintendo Switch version also planned.

The new console versions will feature some substantial-sounding visual upgrades, with higher resolution textures and better reflections, lens flares, and shadows. You’ll be able to skate at 120 frames per second at 1080p resolution, or at 60 fps at 4K res. The Nintendo Switch version obviously won’t support those upgrades.

If you already own the game on a current-gen console, you’ll be able to upgrade to the next-gen version within the same family for a $10 fee. Doing so will also unlock a secret skater—The Ripper—as well as retro skins for Tony Hawk, Steve Caballero, and Rodney Mullen, and retro gear for Create-A-Skater customization. If you already own the Deluxe Edition on PlayStation 4 or Xbox One, your upgrade will be free.

Alongside the announcement, Activision released a trailer, showcasing the level of graphical fidelity we can expect on PS5 and Xbox Series X.

One thing that’s not entirely clear is whether Activision has brought on a new studio to work on these ports. The publisher rolled the original developer of Tony Hawk’s Pro Skater 1 + 2, Vicarious Visions, into Blizzard last month.

If you missed out on the original release, Tony Hawk’s Pro Skater 1 + 2 brings together all the content from the first two games in the series, with hefty graphical upgrades, new challenges, and online multiplayer support.