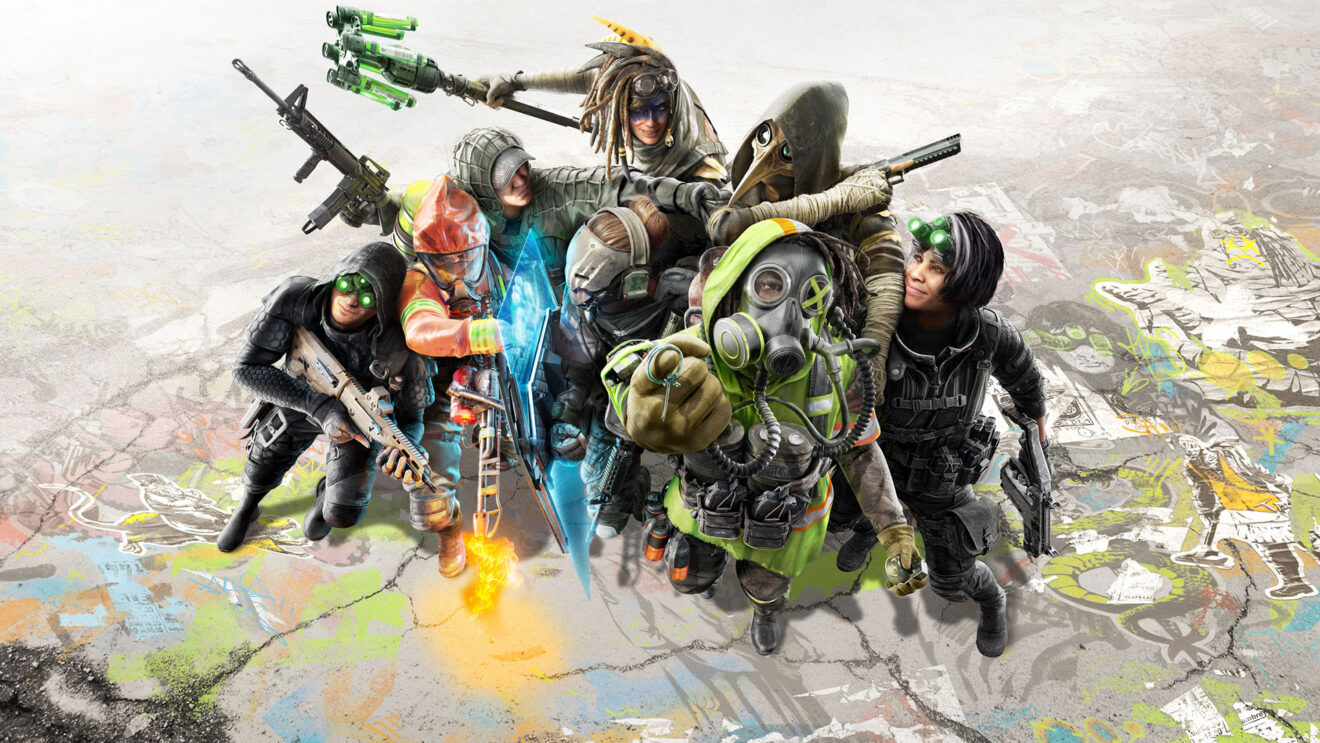 Developed by Ubisoft San Francisco, XDefiant will feature customizable character classes—called “factions”—that are inspired by “maverick groups” from several Tom Clancy games. The factions announced so far are Wolves from Ghost Recon Breakpoint, Cleaners from The Division, Echelon from Splinter Cell, and Outcasts from The Division 2.

Each faction will have a different role to play. Wolves are a tank class, Cleaners are an assault class, Echelon is a support class, and Outcasts are a healer class. Specific traits, abilities, and ultras define each faction, but this isn’t Overwatch—you can still customize what weapons and gadgets you bring into a match.

The other half of XDefiant is the gunplay, which Ubisoft San Francisco calls “realistic.” Players can customize their weapons, too, though it’s unclear how deep that customization will go. Another realistic Tom Clancy shooter, Rainbow Six Siege, lets you alter some elements of your weapons—sights, foregrips, and barrels—but it’s unclear if XDefiant will expand the weapon customization beyond that.

So far, Ubisoft has revealed three different 6v6 game modes for XDefiant—Team Deathmatch, Domination, and Escort. Based on that, it sounds like XDefiant is looking to compete with the Call of Duty franchise without stepping on the toes of its other major shooter, Siege.

Executive producer Mark Rubin revealed that Ubisoft San Fran is developing XDefiant in the Snowdrop Engine. That’s the same engine it uses to make The Division. Meanwhile, AnvilNext 2.0 is what it uses to make its more traditional “realistic” shooters, Siege and the latest Ghost Recon games.

XDefiant is not live yet, but Ubisoft is letting players register for the game’s first closed test. That’s taking place on PC only for U.S. and Canada, starting August 5th. However, more tests for more platforms are coming. You can register for your platform on the game’s official website.

There’s no release date yet for XDefiant. It’s launching for Xbox Series X/S, PlayStation 5, Xbox One, PlayStation 4, PC, and Google Stadia. Game Informer has reported that the game will launch with cross-play.