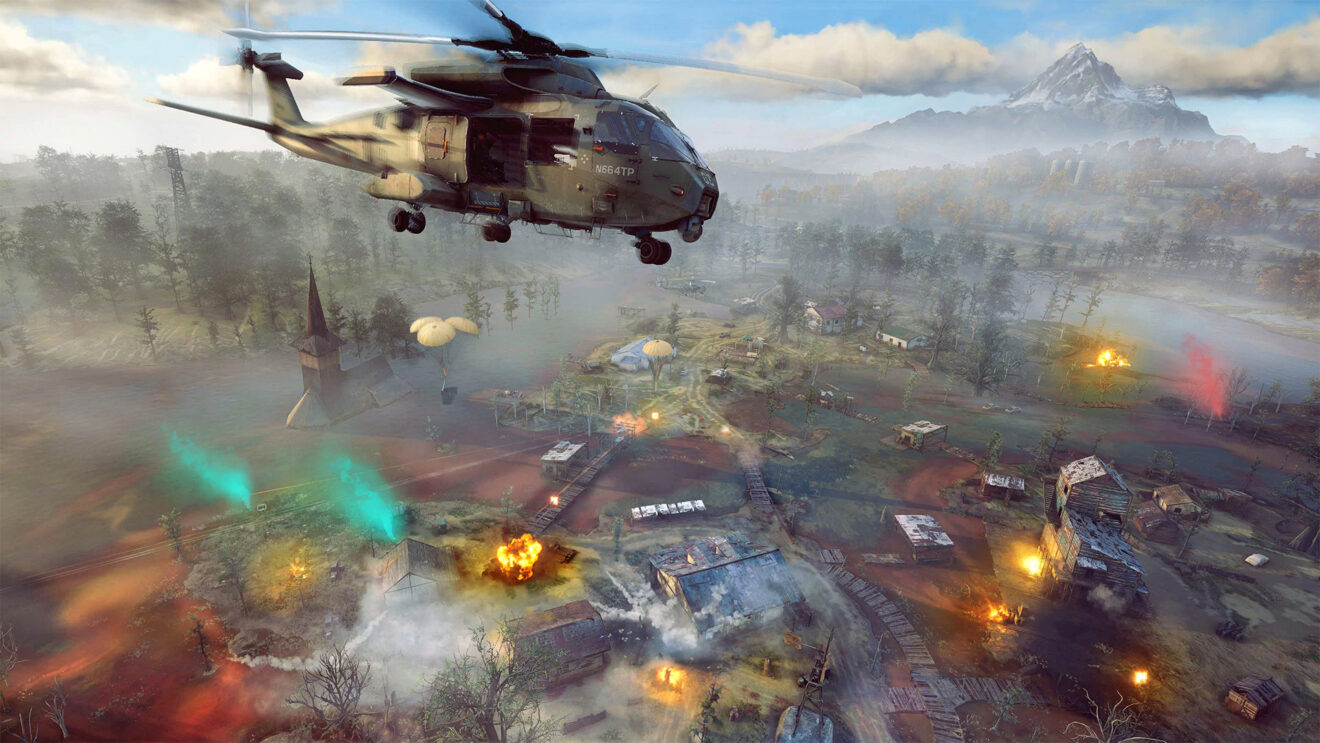 Ubisoft has announced its next game in the Tom Clancy’s Ghost Recon franchise, and it’s probably not what fans of the series are expecting.

Tom Clancy’s Ghost Recon Frontline is a “free-to-play, tactical-action, massive PvP shooter” that’s set in the Ghost Recon universe, according to the official description accompanying the announcement trailer. This class-based, squad-based shooter will feature cross-play and matches with over 100 players in its “flagship mode, Expedition.”

Expedition will task teams of three with completing dynamic objective scattered across Drakemoor Island, the game’s fictional setting and apparent launch map. Unlike traditional battle royale games, there’s no converging circle. Instead, players must call for extraction—an event that will surely attract other squads looking to stop you and steal your rewards.

Unlike previous Ghost Recon titles, Frontline is purely a first-person shooter. However, that’s not the only way the game appears to change the franchise’s formula. Players will be able to call down “tactical reinforcements such as deadly auto turrets, smoke screen drones, and massive barricades.” The trailer also showed a player calling down a sniper tower to get some over watch on enemy players.

Something that isn’t totally changing from previous Ghost Recon titles is the game’s class system. However, Frontline‘s version sounds more expansive than the class system present in Wildlands‘ Ghost War. Earning progress allows you to upgrade your contractor within your chosen class on different branching skill trees.

Ubisoft is currently letting players register for the game’s closed tests, starting on PC for European players on October 14th. You can head over to the game’s official website if you want to be one of the first to play the game.