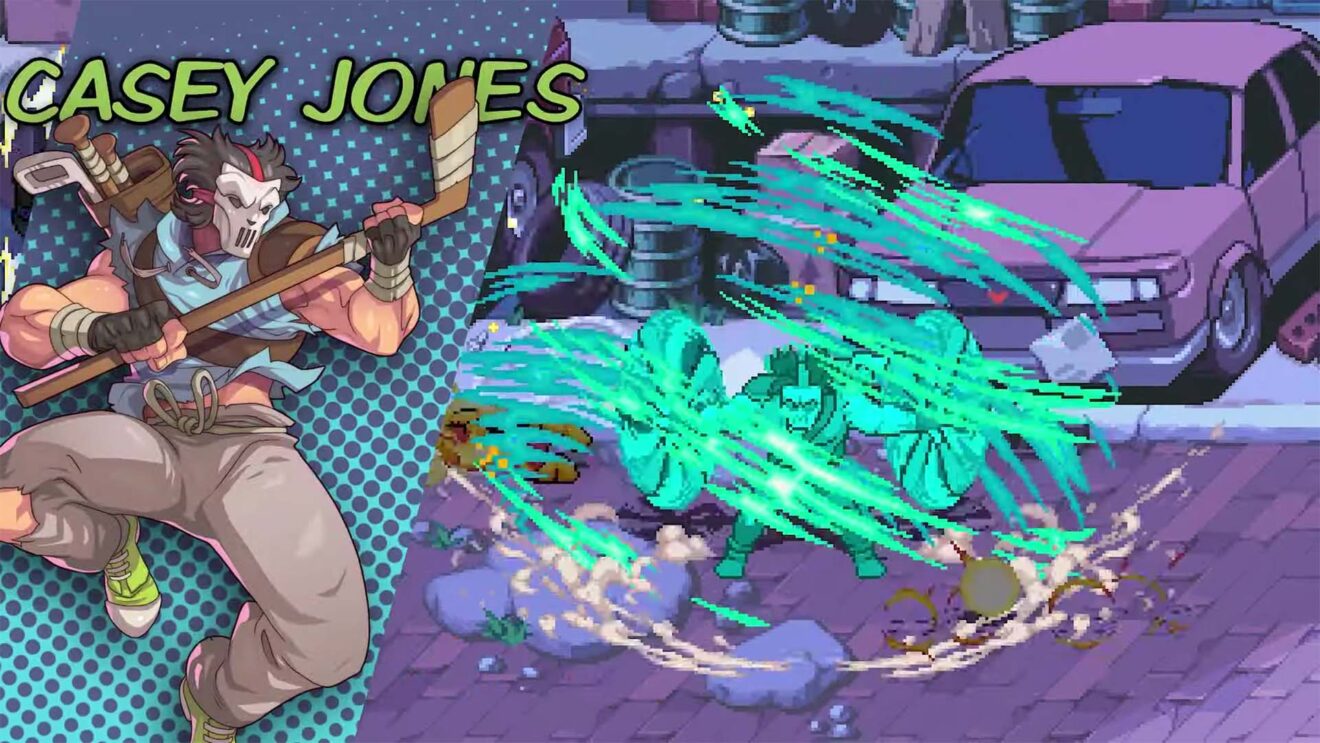 A new trailer for Teenage Mutant Ninja Turtles: Shredder’s Revenge revealed that the game is launching on June 16th and that it’s coming to Xbox and PC Game Pass.

The trailer also introduced a new playable character in the form of Casey Jones, the goalie mask-wearing, hockey stick-wielding vigilante who teams up with the turtles from time to time. Casey Jones is one of the characters you can play as in Shredder’s Revenge‘s six-player online co-op mode, which the trailer also revealed.

Teenage Mutant Ninja Turtles: Shredder’s Revenge launches on June 16th for PlayStation 4, Xbox One, Switch, and PC via Steam, as well as on PS5 and Series X/S via backward compatibility.