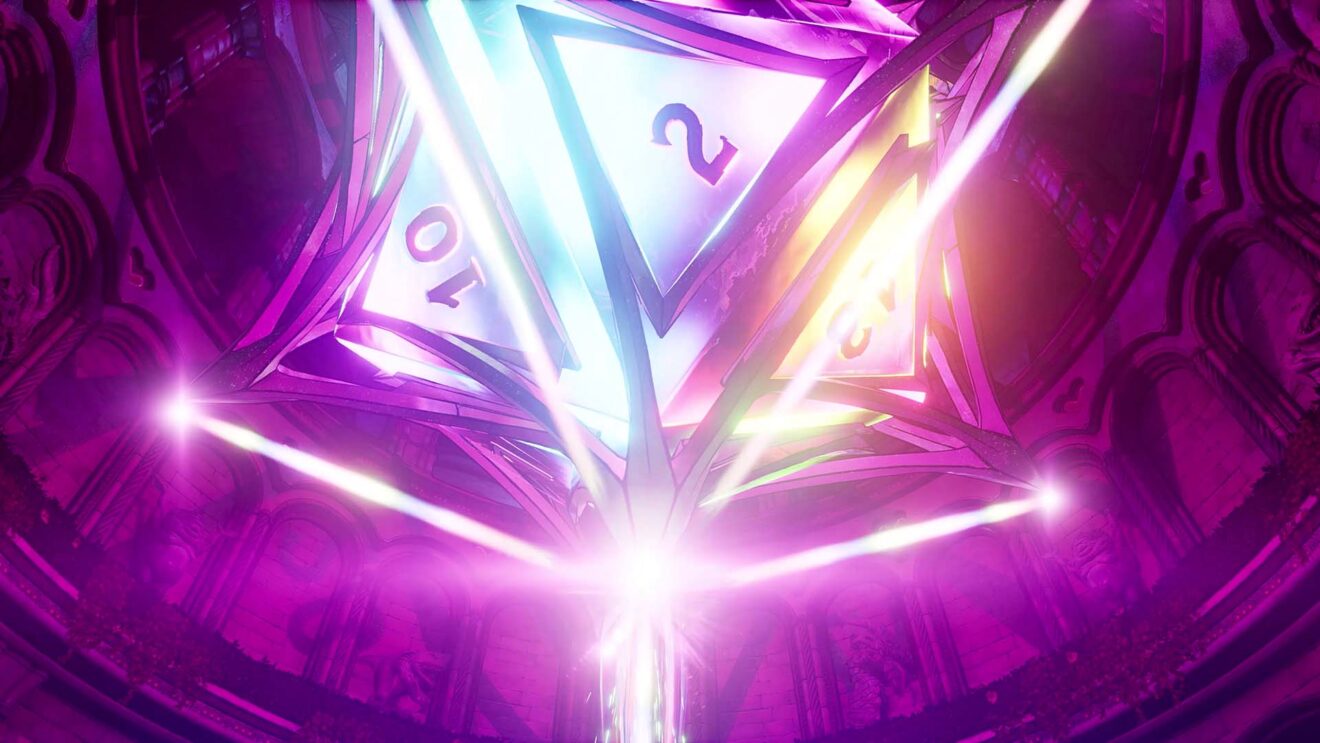 Gearbox Software has released a new update for Tiny Tina’s Wonderlands that focuses on adjusting the balance of rings.

“We found that several Ring bonuses didn’t match up with how challenging the condition was to trigger. In addition, we’d like more rings found with great stat rolls to be more interesting to pick up, and not to have rings that are trivially easy to trigger like Mood Ring or Championship Ring be the singular, outstanding choice,” the developer explained.