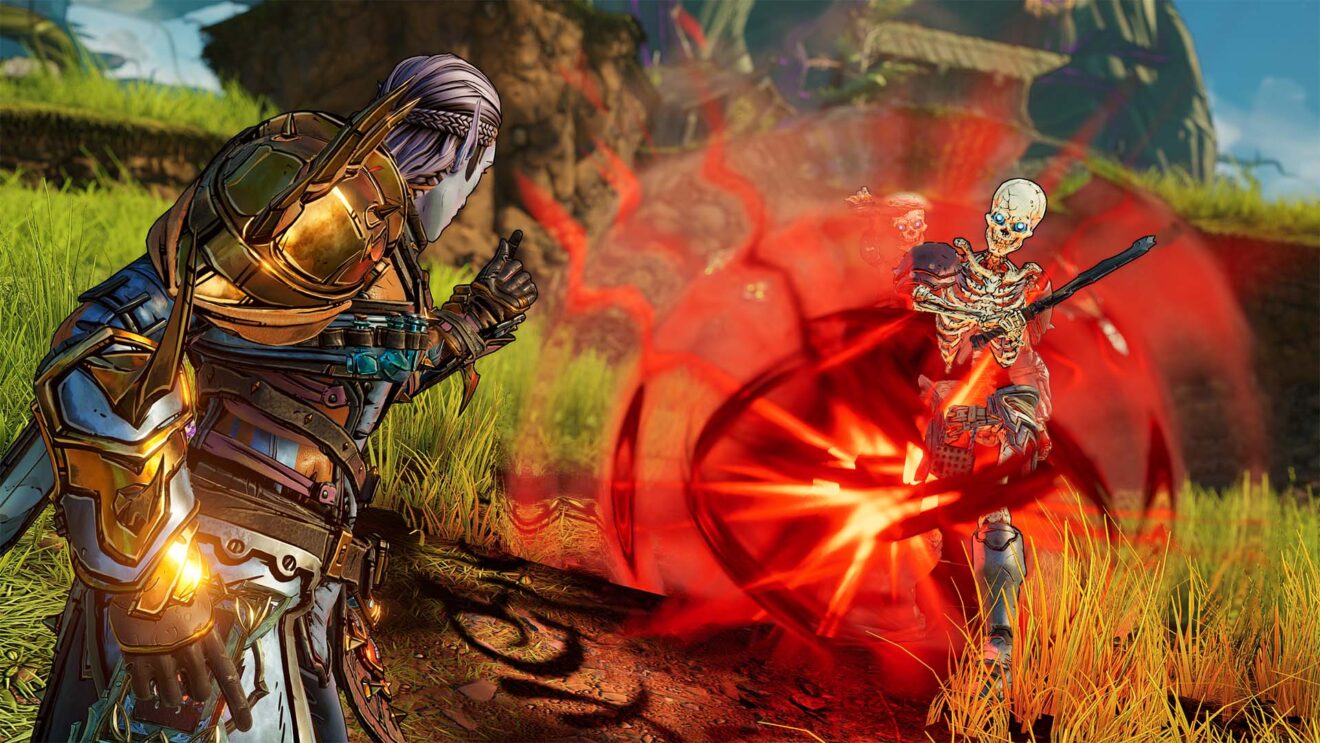 Gearbox Software has released a new update for Tiny Tina’s Wonderlands that makes balance adjustments to five of the game’s assault rifles.

Other changes include increased damage scaling for Manual Transmission and a fix for the “You, Esquire” and “So Much for That Guy” achievements not unlocking in co-op. Read the full patch notes below: